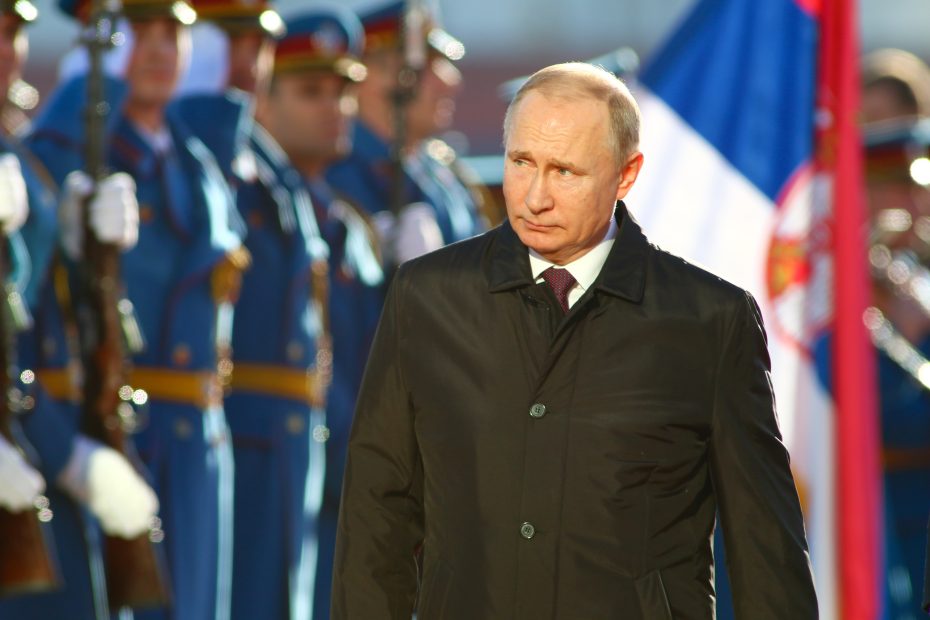 Based on his experience in dealing with President Slow Joe Biden in recent weeks as Biden and the incompetents on his State Department advisory team as they panicked and did everything possible to get weed-smoking NBA player Brittney Griner released from a Russian prison, where she was locked up for smuggling drugs into the Russian Federation, Putin decided to try playing his cards well again to get a KGB agent released.

Speaking on that during a recent military parade in Moscow, Putin said “My dear friend Igor Igoriovich is unjustly and very cruelly locked up in an American prison. Like a beast Igor Igorovich is kept in a cage with all the thugs and loons in those American holding pens, where they put the worst of their worst. Very awful people, of whom Igor is not one. He was just there to fight for the motherland, the Rodina, like any good patriot. And so he is locked up. That is intolerable and he must be released!”

Continuing, Putin then said “So I am offering President Biden, a very good man and negotiating partner, an ice cream aficionado, like me, a deal. I will give him Cornpop, that enemy of his youth, to do with what he will, in exchange for Igor. Further, I promise this: Igor Igorovish will never act again in America. He will be confined to other regions. This sounds like a very fair deal, no?”

To absolutely no one, even the loons that got Griner released instead of former Marine Paul Whelan, did that sound like a good deal. An assassin for some crackhead from Biden’s lifeguarding days? No thanks.

Well, to everyone except for one person, that is. To Biden, is sounded like a very good deal, not because he had any cruel or sadistic for Cornpop, but because he could finally prove to the America people that Cornpop was real.

According to our source within the White House, Biden, trying to rally up enthusiasm for the trade within the White House, said “Look, here, Jack! This is a great idea. Think about it, Jack, think about it. Everyone thinks Cornpop ain’t real. They think I’m a fool that just made that up! I didn’t make it up! Cornpop was real and we fought. We’re gonna bring him back to America so that everyone can see how real he is, Jack!”

Biden then accepted Putin’s deal, giving up the one negotiating chip he had left in order to get Paul Whelan back, but getting only an aging crackhead in return. Igor, despite Putin’s promises, was again operating in America and tracking down friends of the Ukraine and enemies of the Rodina to assassinate. Biden, however, isn’t worried about that because he can finally present “Cornpop” to America and try to convince people that Cornpop is real.