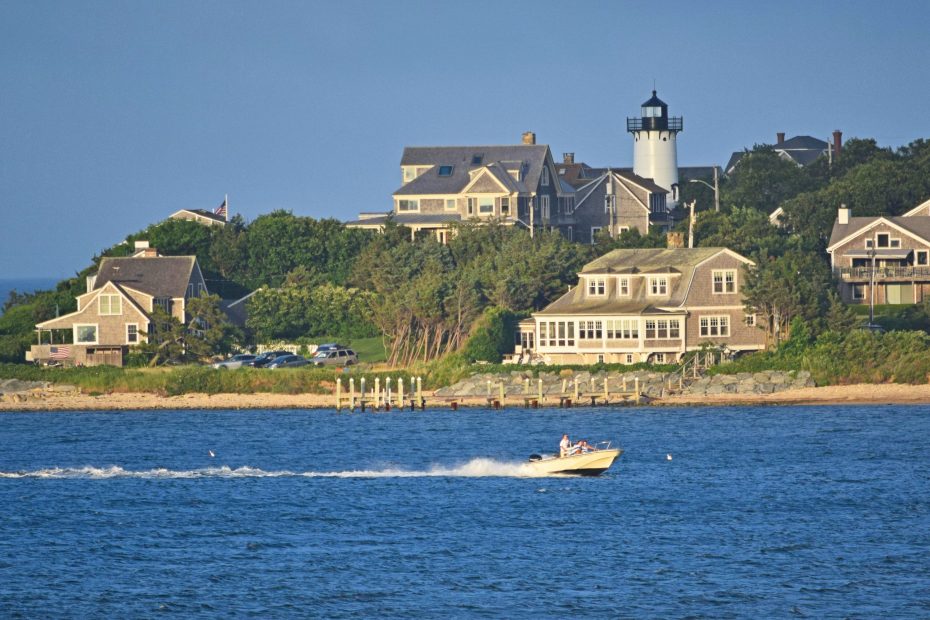 Florida Governor Ron DeSantis recently broke the minds of the far-left with his decision to send about 50 illegal immigrants to Martha’s Vineyard. That was even more problematic for the left than the decision he and other GOP governors made to send busloads of illegals to far-left sanctuary cities like Washington DC and New York City, as it is a clustered group of elites that hang out at Martha’s Vineyard rather than a vast city of millions where the illegals can be left for the normal people of the city to deal with.

In other words, illegal immigrants and the drug and crime problems they bring with them might sound not so bad to the average soft on crime, globalist-thinking member of the leftist coalition when they’re just a drop in the bucket in a city of millions and confined to a poor area where they can’t break into the third wife’s Porsche SUV. But when they show up at a resort-like hangout for those elites in the leftist coalition? Now that’s a whole different problem.

And so the elites vacationing and living at Martha’s Vineyard have reacted with all due haste to try and make the problem go away, calling up hundreds of National Guard troops in the area to deal with just a few dozen of the the millions upon millions of illegal immigrants they’ve foisted on the rest of the country. “All Americans are equal, but some are more equal than others,” the “Welcome” sign for Martha’s Vineyard might read.

But it doesn’t read that, at least not yet. Rather, it reads “Welcome to Martha’s Vineyard,  where diversity is not our strength.”

A resident of the area, speaking on the decision to change the welcome sign, said that she thought it was “highly appropriate” and “a good change for the community.” Describing why during a phone call interview, she said:

“Well, like, I know diversity is generally a good thing, or whatever. Like totally. I loved my one black sorority sister (out of a sorority of 165 gals) back in college. She was, like, super nice.

“But that’s different. Like, you know, the outside world is different. Obviously all those suburbs in Georgia, city housing districts in like the non-ritzy parts of America’s big cities, and, like, non-hedge fund corporate board rooms need diversity. It’s totally their strength, like, for sure.

“But not Martha’s Vineyard. This place has, like, a distinct culture and vibe and we can’t have just anyone showing up. So diversity is not our strength and we want to keep it that way. But nowhere else has a distinctive culture that is deleteriously impacted by illegal immigration and so they need to do whatever they can to make their…non-Martha’s Vineyard things welcoming to people of color and very diverse. But not here.”