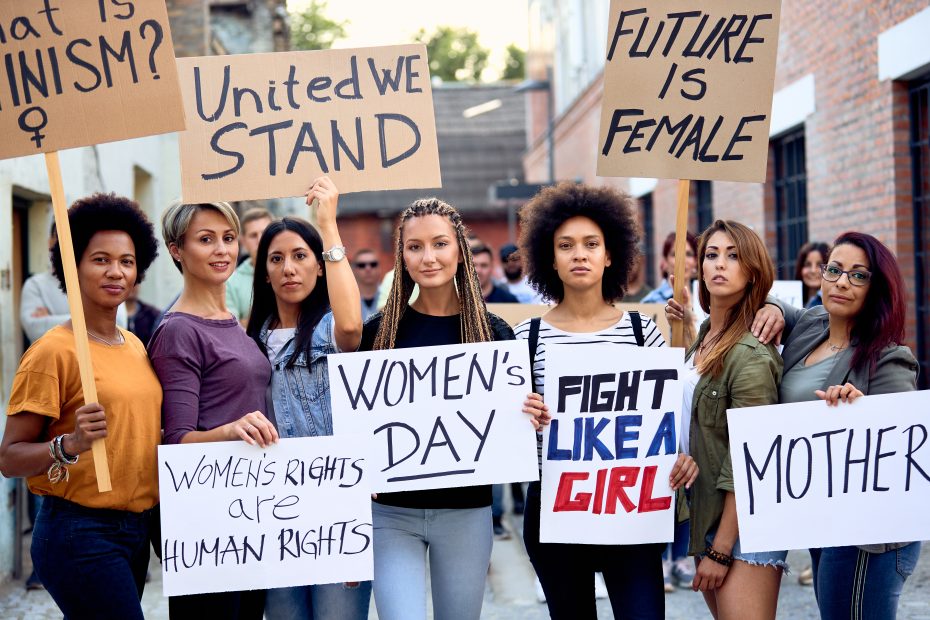 As Hurricane Ian approaches Florida, two main issues have come to the fore. Thanks to our disgustingly degenerate times, both regard the topic of our time: gender.

The first is obvious: leftists want to know what pronouns Hurricane Ian uses. Rather than pitch in to help out Florida, make donations to help hurt families rebuild their homes or find food to eat, or otherwise be useful, the crazy degenerates in the DNC are demanding that DeSantis apologize for “using gendered language” when referring to Hurrican Ian, saying that “because he has not properly asked and determined Hurricane Ian’s pronouns, Governor DeSantis must stop using gendered language!”

AOC even pressured some Florida Democrats into working to impeach Governor DeSantis, meaning that Governor DeSantis is, at a time when he needs to be focusing on using every tool at his disposal to help out those harmed by the massive storm, having to battle with blue hairs mad because he might have said “he” when referencing the hurricane, which lefties insist is “gender neutral.”

But that was just the first gender issue to crop up as the storm battered Florida. That issue was that the legions of women who have been battling for “gender equity” in each and every job and career field have suddenly shut up, realizing as they watch Florida EMS personnel battle the elements to rescue stranded families in dangerous situations that perhaps some things aren’t what they had in mind when they started fighting for equity.

Amy Lebotwitz, speaking on that issue from her Manhattan penthouse, said:

“Well obviously we still think that there should be at least as many women as men in all the like fun, white collar professions. So like lots of women bankers, lawyers, professors, etc. But not like the banking and legal jobs that require long hours…just the, like, ones from the movies where you work for a few hours and make lots of money. But still split the company 50/50, you know?

“But we don’t need to focus on putting women in those dangerous jobs yet because, like, some of those seem super icky. So, like, we don’t want to be doing that and risking our lives for, like, not that much money. Or doing the trashperson…not trashman…jobs. Like, gross. Or construction or agricultural work. And we’re fine not, like, being fast food employees. And men can be flight attendants too. But more women need to be represented in, like, those other jobs that I mentioned. Like bankers and whatnot.”

DeSantis said that Ms. Lebotwitz was “welcome to come reopen a flooded bank in Florida,” to which she responded by tweeting that he needed to “stop mansplaining” and “being so sexist”.