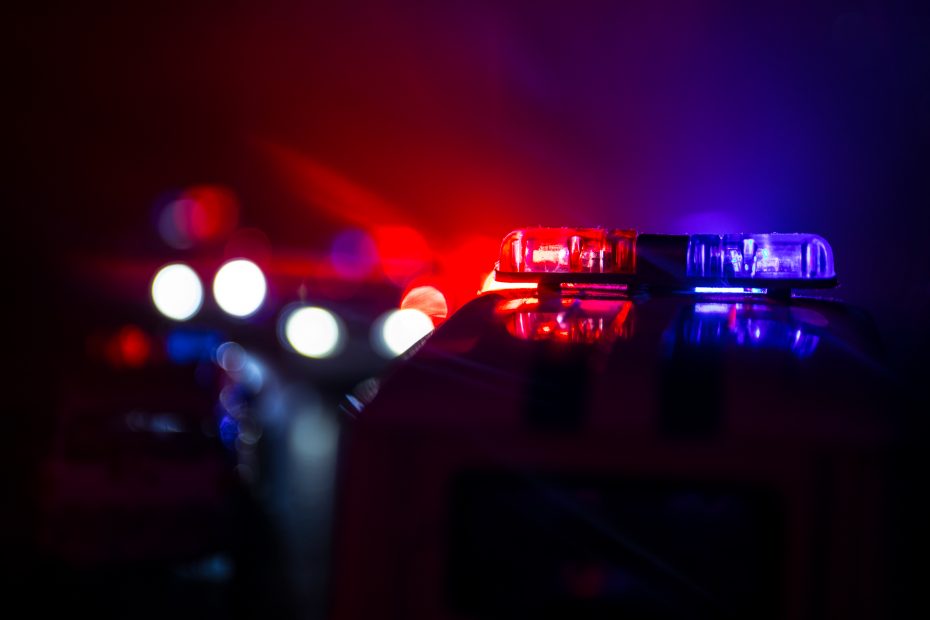 Elisjsha Dicken is a 22-year-old man from Seymour, Indiana that happened to be at the Greenwood, Indiana mall where a shooter broke out an AR-15 and started shooting into the crowd in an attempt to wreak havoc and murder his fellows.

What was a horrific event could have been even worse has Elisjsha not been there, as mere seconds after the shooter opened up on the crowd Elisjsha pulled out the handgun he was carrying and fired off ten rounds at the shooter, managing to bring him down despite being about 40 yards away, a difficult shot with a pistol.

And so only a few people died instead of the dozens that could have been killed, leading many to praise Elisjsha as a hero.

Now, Elisjsha isn’t just a hero who’s going to immediately go back to normal life: he has a new job because of how well he did in responding to the shooting despite being only an “average Joe” civilian rather than a trained, SWAT-type officeer.

What is that new job? He’ll be instructing the Uvalde police department on how to respond properly to an active shooter situation and deal with the psycho.

Speaking about what he plans to teach during his lessons, which will take place for all of next week, Elisjsha said:

“Well, as I see it, all that really needs to happen is you need to send a few guys toward the gunfire so that they can put down the threat. Like, had I just waited in some hallway and checked my phone while rubbing my hands with hand sanitizer for an hour or so while the guy started shooting, he would have almost certainly killed way more people.

“So I didn’t do that. I just responded as quickly as I could, drawing my handgun, lining up the shot, and firing off a few rounds to drop him. I get that there might be other factors that occasionally complicate the situation, but that seems like it would generally be a pretty good strategy that we should follow.

“Based on that experience, I’ll be traveling to Uvalde to tell them how to respond. I think we’re mainly gonna focus on running toward the sound of gunfire rather than away from it, so I’ll probably just stand somwhere and shoot into a berm or whatever and have them do wind sprints toward me to acclimate them to the idea.”

The chief of the Uvalde police department said that he and his department aren’t in need of such lessons, but he was quickly booed down by local citizens and pelted with so much rotting fruit that he gave in and agreed to accept the lessons from Elisjsha for the week, an idea that the community reacted well to and seemed to think was a good idea.