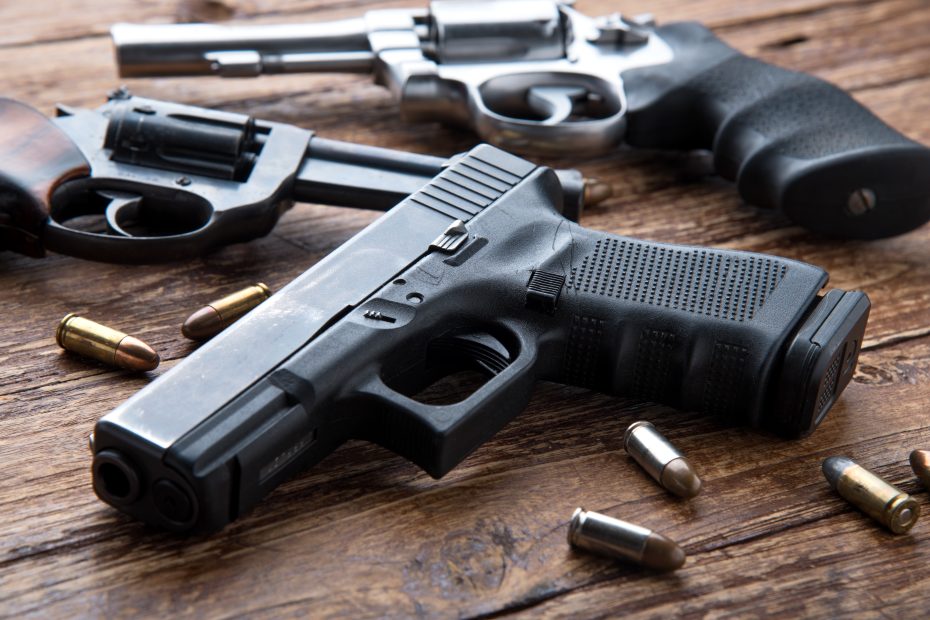 Hoping to defend the 2nd Amendment from further leftist attacks in the most effective way possible, a gun rights group called “Americans for Firearm Ownership” just hosted a marathon of slogan testing to find out which strategy might work at convincing libs to support gun rights, and thus block one of the major avenues for gun control laws and pro-gun control candidates.

It took them weeks of testing, a good bit of creativity, and hundreds of thousands of dollars sent to participants in the study and marketing professionals, but, after all that money and work they finally found the holy grail of gun rights slogans: a brief advertisement that declares the 2nd Amendment to be “anti-racist” because it, following the Civil War, gave free blacks the means with which they could resist the Ku Klux Klan.

Commenting on the slogan following the marathon testing session and the first release of the ad, one which the well-funded gun rights group is spending a million dollars a day on pushing, primarily on Reddit, MSNBC, and TikTok, the group’s president, Richard Hanson, said:

“Look, I care as little about ‘anti-racism,’ or whatever we ended up calling it, as the average Georgia boy. It wasn’t with their backs alone that my ancestors tamed and farmed the red clay of this beautiful land, if you catch my drift. That’s not to say I’m a racist, just that I think the whole current thing surrounding the race issue is dumb.

“But boy have Democrats, particularly the younger ones, bought it hook, line, and sinker. They believe all the jazz about anti-racism is true, and so if you want to defend the 2nd Amendment, which is our only goal, then you have to win them over somehow. We decided to just cut straight to the chase and try to program them into believing that it’s anti-racist.

“So far that seems to be working well enough, as we’ve seen a 5% uptick in Democrat resistance to gun control policies and limitations on the 2nd Amendment, and that’s after less than a week of running the ads. We’re convinced it’ll make a sizeable difference come November, forcing even leftie candidates to back off of their gun control push.”

Asked if he was worried the ads would lead to Republicans switching positions and backing gun control proposals, he said “not at all,” commenting that “though Democrats present the GOP as being full of racists,” in truth “few actually are, and so messaging about something they like being ‘anti-racist’ doesn’t really bother them. They just want to own what guns catch their fancy and not have some blue-haired weirdo sending the ATF or FBI to start confiscating rifles.”

Democrats have so far been unsure how to respond, debating whether to jump on the bandwagon and present themselves as anti-racist defenders of gun rights or try to disagree with the group’s highly popular messaging.