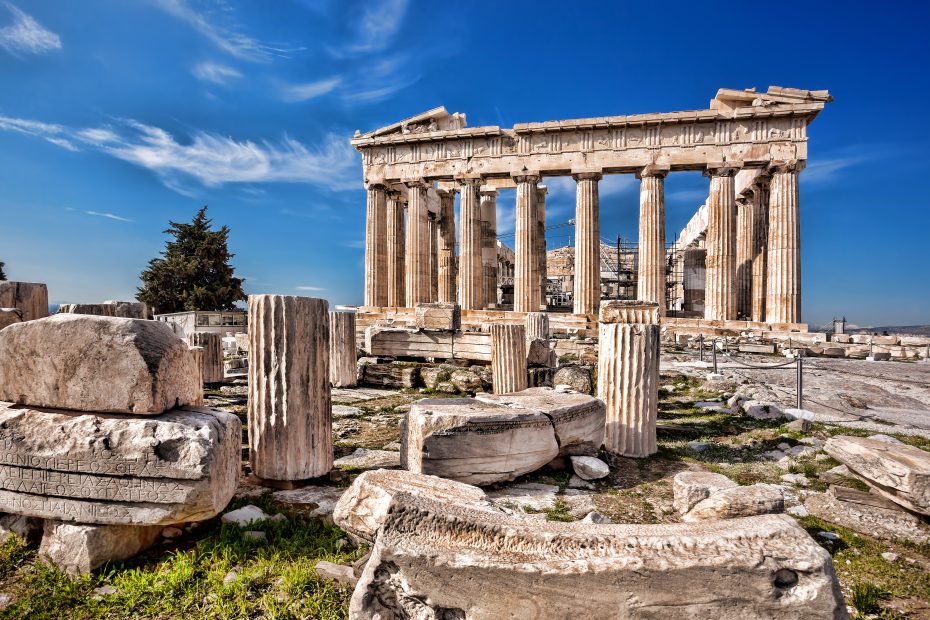 In a move that shocked even those who have kept up with how woke American universities have gotten (though it probably shouldn’t have been all that shocking, given the trend in recent years), the administration of Harvard announced that it would be getting rid of the entirety of its classics department and what segments of its history department touched on classical antiquity because the “Romans and Greeks had slaves.”

Commenting on that, Harvard’s assistant to the Diversity Deam, Matubu Abawimbe (he changed his name to that last year, his birth name is Reynold Washington), said:

“There is nothing about the classical world, nor the world of antiquity, that wasn’t irredeemably racist. The Romans and Greeks called those who were not part of their insular, chauvinistic cultures ‘barbarians’ because those underprivileged steppe tribes and mountain people, despite having vibrant cultures, could not speak Latin or Greek.

“That in itself is racist, but what is worse is that that chauvinism meant that they also were willing to hold slaves. As we in America know, and have known for quite awhile, slavery is racist, offensive to black and indigenous people of culture, and evil beyond contempt.

“We can, therefore, no longer accept any members of our Harvard faculty teaching Classics, Classical History, or the history of Antiquity, as the dominant cultures in those time periods were racist enslavers that preyed upon native populations in much the same way that evil, white men did in America! Death to whitey, death to Rome, and death to Greece!”

Dr. Matubu’s speech was then applauded by the entirety of the faculty, including the professors put out of work by the change in policy.

Following the speech, the right freaked out (naturally), yelling to the wind about how horrible it is that Harvard will no longer be teaching anything about Classical Antiquity because the Romans and Greeks were “racists” and “enslavers”, though no one much listened as most assumed that such a policy change had already happened following the death of George Floyd and ensuing bouts of wokeness that followed.

Victor Davis Hanson, a historian who used to focus primarily on the Greeks in his books, however, did have a funny comment on the change in Harvard policy regarding classical antiquity, saying:

“Dr. Matubu, you say the Greeks were racist, but tell me, which of the Greek cultures at the time were more racist? Were the Dorians, Aeolians, and Ionians more “racist”? Were the “enslavers” in Lacedemonians worse because they oppressed the native helots, or the Athenians worse because their slavery policies were wider in scope? I’m sure you are well read on the matter and can give me a satisfactory answer. And please don’t leave out how Mycenean Greece (the Greece of the Bronze Age, as you surely know) fits into that formulation.”

Dr. Matubu simply responded by saying that they were “all bad” and that “Achilles was a rapist.”