Helpful Connections: Biden Relying on Hunter’s Chinese Friends for Help Setting Up the Ministry of Truth 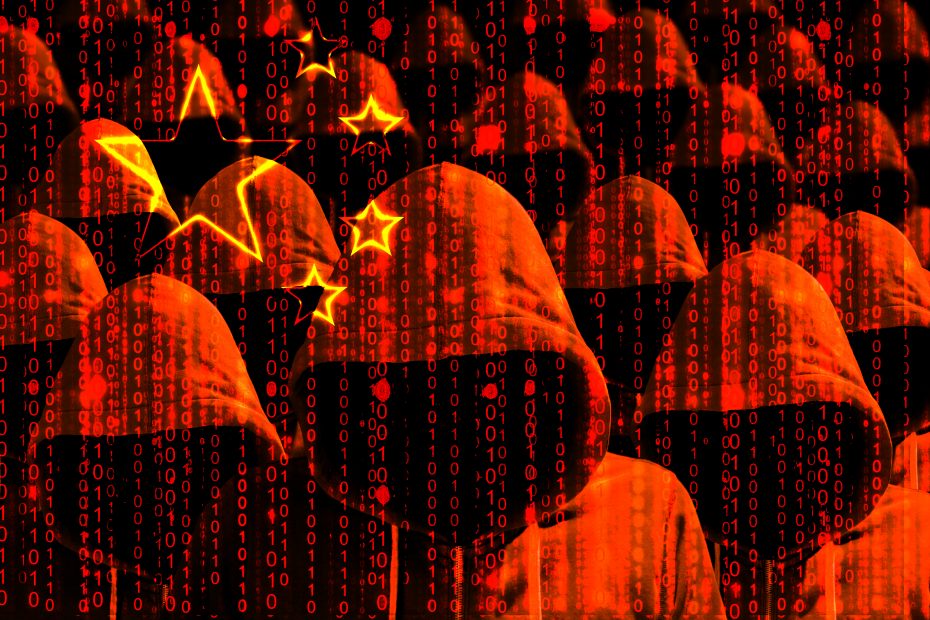 Sometimes, it’s not about how hard you work or how smart you are but rather about who you happen to know.

Such has quickly turned out to be the case with Joe Biden, Hunter Biden, and the Ministry of Truth that Team Biden is pushing, as all the leftists who have spent months drafting up plans for how Team Biden can go about censoring its enemies under the guise of fighting misinformation were just brushed to the side by Hunter.

That’s because Hunter knows lots of Chinese “businessmen” and “officials” who have more than a bit of experience when it comes to dealing with fighting against non-regime approved messages on social media and the internet, and then with arranging “consequences” after finding out who is posting misinformation so that they don’t consider doing so in the future.

Speaking to his old buddies back in the CCP about his dad’s ideas to creat an American Ministry of Truth, something that they thought was an absolutely fabulous idea, particularly if it meant hushing up anything about Wuhan and Covid or any Chinese biolabs, Hunter saw a chance to impress his dad and the country.

So he asked them for advice, and boy did they give it. They told him how to use the vast array of security cameras in every city to track people, how to hack into everyone’s phone to let algorithms watch each and everything they do and say, how to pose as a certain party online and entrap dissidents, and even how to arrange midnight hits on political enemies and opponents of the regime.

The FBI already knew how to do the entrapment thing and provided the Ministry of Truth with advice on that area, and Hillary is quite experienced in knocking off political dissidents, but advice regarding the first two topics proved quite helpful to the already-floundering and underfunded Ministry of Truth, helping it really “wow” RINOs with its ability to crack down on “terrorism”, while the left loved it for obvious reasons.

Unfortunately for Hunter, he couldn’t long remain in the good graces of anyone thanks to his crack addiction affliction, so he was quickly back on the outs with his dad and the administration after a stress-induced relapse that sent him to Las Vegas while blackout, where he used a White House-associated credit card to hire strippers, escorts, and an entourage and then lost almost $3 million dollars in a night of throwing around cash and playing craps.

Furious, Biden sent Hunter to “inspect” the gulags the Ministry of Truth is building with the idea that they might get Hunter to focus up and sober up, but it didn’t appear to work. Finding the supply of mind control drugs stashed at each facility, Hunter quickly went to work “experimenting” with the “patriot fuel” pharmaceuticals in the facilities. This story will be updated as it develops.