“His Most Magnificent God Emperor of All Knowledge”: Elon Settles on New Title to Replace “Twitter CEO” 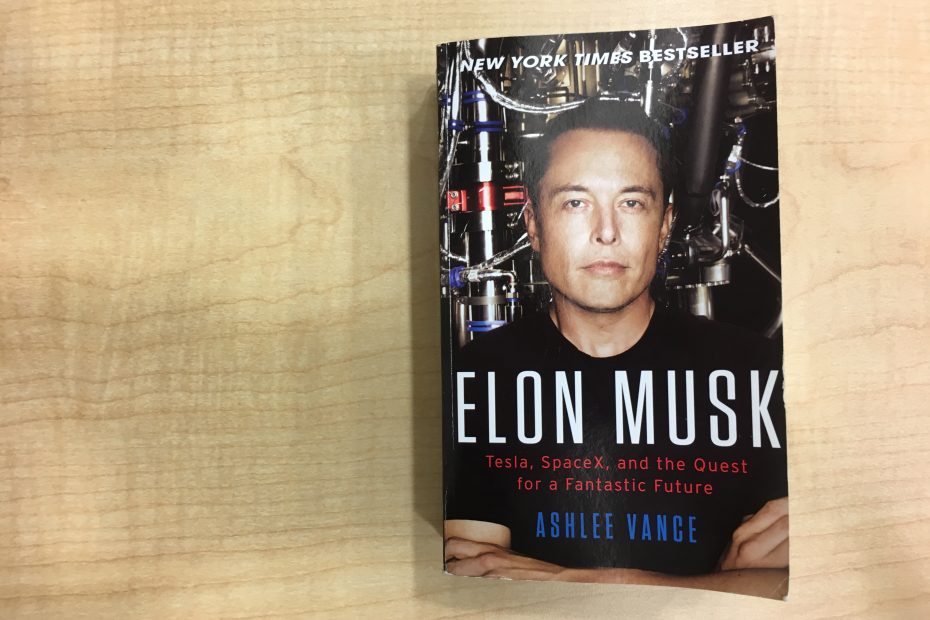 Reports are coming out that Elon intends on becoming Twitter CEO, at least temporarily, once his purchase deal goes through and he takes the company private.

That’s been much reported on and is well-known by now, particularly after Elon tweeted out a picture of himself wearing a crown as a comment to a Newsweek article on the subject.

Lesser known, however, is what he intends on replacing the tame, boring “CEO” title with once he assumed the majestic purple robes and the tasteful gold diadem of Twitter. Needing a title more fitting for his station and importance, Elon has reportedly settled on “His Most Magnificent God Emperor of All Knowledge”.

Speaking about that in an all-hands aboard interview with Joe Rogan, Alex Jones, and Lex Fridman, Elon said:

“Yeah, well, ‘CEO’ is just so boring. I mean who the hell wants to be just a CEO anymore?”

He then yawned and took a puff from a joint while Joe, losing it (but don’t worry, in a jolly way) at Elon’s insouciant attitude toward the title, said:

“What do you mean ‘no one wants to be CEO’? Everyone wants to be a CEO! For like, all the nerds out there, sorry Lex, like the dream is to be a CEO. That’s still a super f***ing cool job, particularly compared to doing something so boring like being a barista or whatever.”

Alex was about to launch into one of his famous rants about the New World Order, explaining how the reptilians are the real CEOs and why we can’t trust them not to put xenoestrogenic micro-plastics in the water on purpose when Joe distracted him with a handle of Tito’s vodka so that Elon could respond.

Elon, taking the hint despite the marijuana, said:

“Well, yeah, I guess. But like, I expect more power, more coolness for $44 billion. I mean, that’s a lot of money, you know? So I settled on a new title, one that’s gonna drive Alex crazy.”

“What is it,” Joe responded, “something about fluoride in the rainwater?”

“No,” Elon responded, “something better. I went with the whole Dune vibe and chose ‘His Most Magnificent God Emperor of All Knowledge’. Figured that was just magnificent enough for my new position, haha.”

Everyone started laughing except Alex, who went berserk, screaming about how he predicted Biden’s Ministry of Truth.

This isn’t the first time Elon has chosen an odd title for his position. As was reported in November of 2021:

Tesla has informed the U.S. Securities and Exchange Commission (SEC) that Elon Musk has officially changed his title to “Technoking of Tesla” and CFO Zach Kirkhorn has changed his title to “Master of Coin.” Musk is not stepping down as the CEO of Tesla, as the filing confirms that he will maintain his current position.

So this is all to be expected from the eccentric billionaire, funny as it might be.