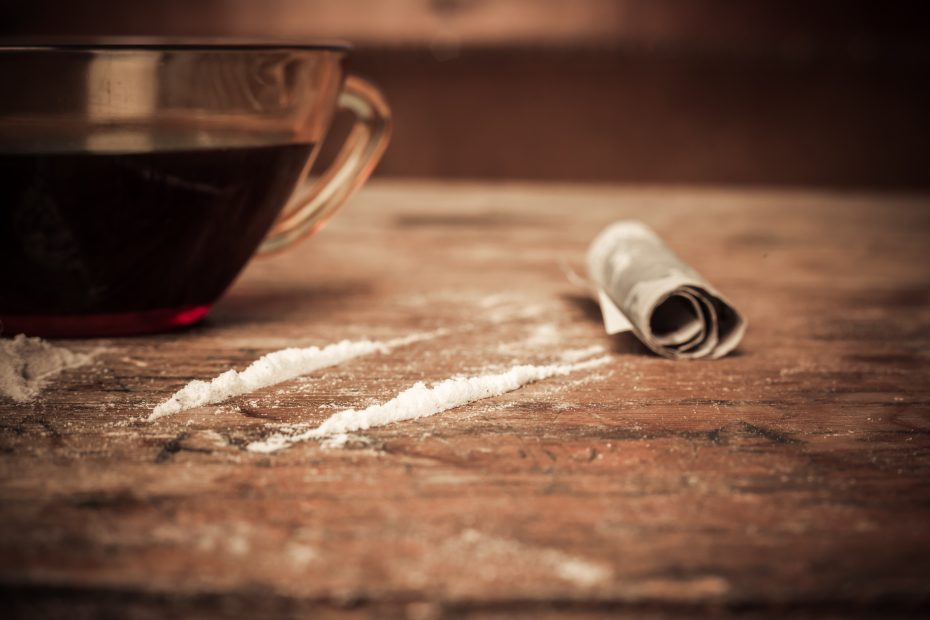 The breaking news of the day, or “current thing” as some might deride it on Twitter, is that Swiss police found about half a ton of cocaine in a coffee shipment from Brazil to the Nespresso plant in western Switzerland.

What’s missing from most tellings of the story is perhaps the most interesting detail, which is that the cocaine was part of another one of Hunter Biden’s infamous business deals, this one for a specialty brand of Nespresso pods called “cartel coffee”, a partnership between Hunter and certain South American businessmen that promised Hunter he’d never have to smoke parmesan again if he set them up with Nestle contact.

He promptly did so, buoyed by the idea of not needing to scrounge around on the carpet looking for grains of crack rocks that turned out to be parmesan upon smoking them.

Everything appeared to be going well, with the hundreds of kilos of coke having been able to make it all the way across the ocean, into Europe, and to the Nespresso plant.

Unfortunately, one worker there was a narc who wanted to rat the whole thing out to the police rather than use the coke and coffee to make a specialty blend that Hunter and the South American businessmen were discussing.

So, the police were called and the cocaine was confiscated, which threw the whole operation into disarray, much to the chagrin of the businessmen.

Hunter, worried about their response, went back into hiding and hasn’t been heard from since.

That was probably a smart decision, as some of his business associates were gearing up to send a feared hitman, mysteriously named “La Luna” after him, but were happy enough for him to just disappear so they didn’t have to deal with getting past the Secret Service.

One of those businessmen, speaking anonymously because he’s currently in a legal dispute about his portrayal in the hit show “Narcos” and doesn’t want to decrease his chances in court, said:

“It was a beautiful idea, would have been very nice. I don’t know if you’ve ever tried coke and coffee, but the mix is just beautiful. A wonderful way to get going in the morning, especially if the last night was a bit too fun.

“I’m confident it would have been a massive success, particularly with that crackhead Yankee managing all the approvals and such. He’s very slick, better than the talent we can usually get for such people.

“But now we’re out half a ton of coke and, worse, some of the best beans we had. The quality of those ones were sending the Swiss…it’s a shame they’ll be wasted on normal Nespresso pods.”

The FBI, still busy investigating the supposed noose in Bubba Wallace’s garage, has declined to bother to look into this business venture of Hunter’s not seeing it as particularly important compared to a made-up hate crime that’s many years old at this point.