“It Wasn’t Heroin, It was PCP, Angel Dust!” Biden’s Disinformation Board Gets in Censorship Squabble with Fox News 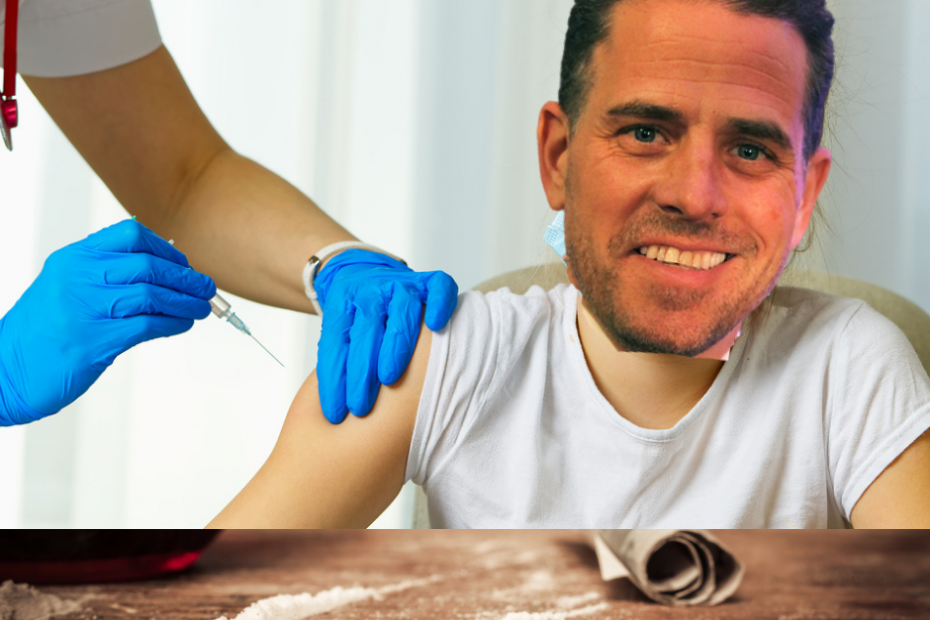 Project Veritas, pulling off yet another propaganda coup for the right, managed to sneak a reporter into the room when a Biden spokesman sent a new Ministry of Truth apparatchik off to harass Fox News over a recent claim about Hunter Biden’s drug use.

Arriving at the country club just in time to catch the confrontation, here’s the scene that the Project Veritas plant recorded:

You, what happened was that Fox News host Tucker Carlson recently tore into Hunter Biden’s drug addiction, claiming in  a viral rant than Hunter was a disgrace to America as a “habitual heroin user”.

Given that the rest of the show was largely based on Hunter’s crippling crack addiction, it was obvious to all serious, honest watchers that Tucker didn’t actually think Hunter did heroin, but was rather going for a catchy case of alliteration to help the segment stick in the minds of all who saw it.

Based on how crazy went, he probably succeeded.

That’s because the Ministry of Truth has just gotten spun up and Tucker, in saying that Hunter was a heroin enthusiast, had technically spread “misinformation”, particularly given how viral his Hunter Biden takedown had gone.

So, Biden sent his lackeys to silence Tucker, hoping they’d be able to use the incident to shut him up.

It didn’t work out however. That’s because, unknown to Slow Joe, the Ministry of Truth had hired Hunter. He needed cash to pay for his crippling crack addiction, the Chinese real estate slowdown meant the Red Chinese were no longer open for business, and it was hiring.

So, in a classic case of an administrative snafu, Hunter was the one sent to confront Tucker about the lie, showing up at the Chevy Chase country club to scream at it him and make Tucker back down.

Tucker, ever quick on his feet, got Hunter to say the Trading Places line after a bit of back and forth, which was pure gold for Project Veritas. That made Biden look even worse when it came out, which was the first reason why the plan was foiled.

The second reason was that Hunter, in a video found on his laptop by actual fact-checkers shortly after the whole incident, was seen using heroin, something which made Biden’s insistence that Tucker was lying way too weak for even the Ministry of Truth to maintain.

Thus ended another battle between Tucker and Biden, another wonderful win for conservatives and major jab in the eye of the many leftist radicals running the country right now.

By: Gen Z Conservative, editor of the site GenZConservative.com. Follow me on Parler and Gettr.