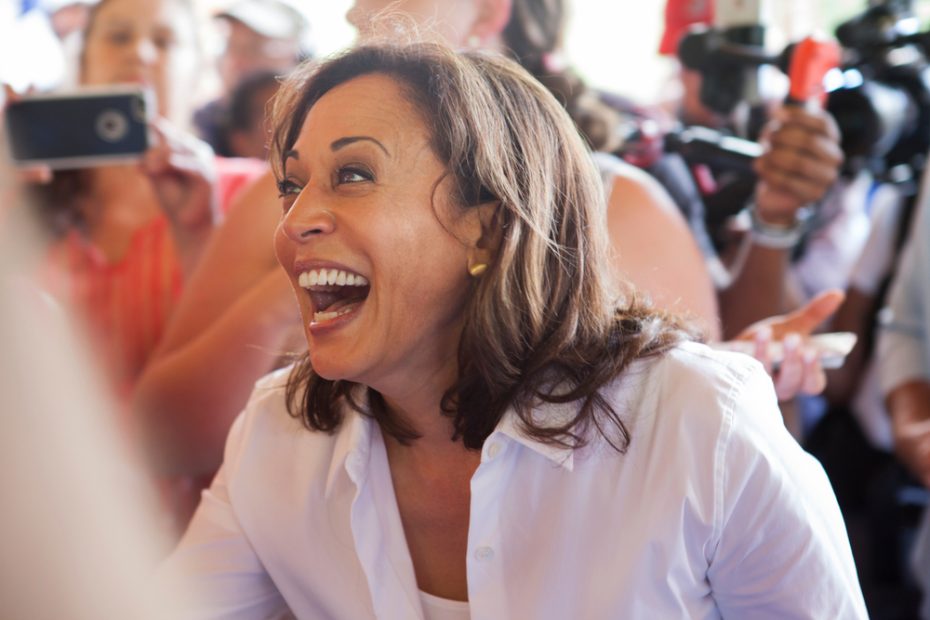 Apparently Joe Biden isn’t the only one in the White House to have a large stash of classified documents hidden away. Joining him in that is his Vice President, Kamala Harris, who we just found out had an entire room in her residence devoted to flash cards that had been given a “classified” or “Top Secret” rating by the intelligence agencies.

The cards were apparently created for Kamala by the CIA and NSA after they got tired of listening to her mess up place names, event names, and the names of foreign leaders, along with all of her other painful antics during meetings, press conferences, and other public events in which she was called upon to speak.

The flashcards, a source within the CIA tells us, were created for her after the Jamaican word salad incident, in which she said:

“We also recognize just as it has been in the United States, for Jamaica, one of the issues that has been presented as an issue that is economic in the way of its impact has been the pandemic.

So to that end, we are announcing today also that we will assist Jamaica in COVID recovery by assisting in terms of the recovery efforts in Jamaica that have been essential to, I believe, what is necessary to strengthen not only the issue of public health but also the economy.”

The CIA was apparently so frustrated with her incompetence after that incident that it created the cards, which were classified so that word about them wouldn’t get out, sending them over to her box by box with the demand that she practice with them and at least try to appear less dumb. When she asked what would happen if she didn’t go along with the plan and practice the cards, the CIA sent her an article about President John F. Kennedy, which members of Kamala’s staff took to mean that 1) the CIA killed Kennedy and 2) it was threatening to do the same to her.

So she started practicing, doing the cards to try to learn a few names while also avoiding public events in an attempt to avoid angering the agency.

But, soon they were forgotten. Russia invaded the Ukraine, so the CIA got distracted and had to focus on that and all the associated problems rather than Kamala’s flashcard world leader lessons, and Kamala took advantage of the reprieve, putting the cards away and focusing on more pleasant things of the sort she likes to focus on instead, namely making up stories about smoking weed.

So she left them in her residence and, during the sweep of properties that occurred in the wake of the Biden Documents Scandal, they were found, which was yet more bad press for Slow Joe’s White House.