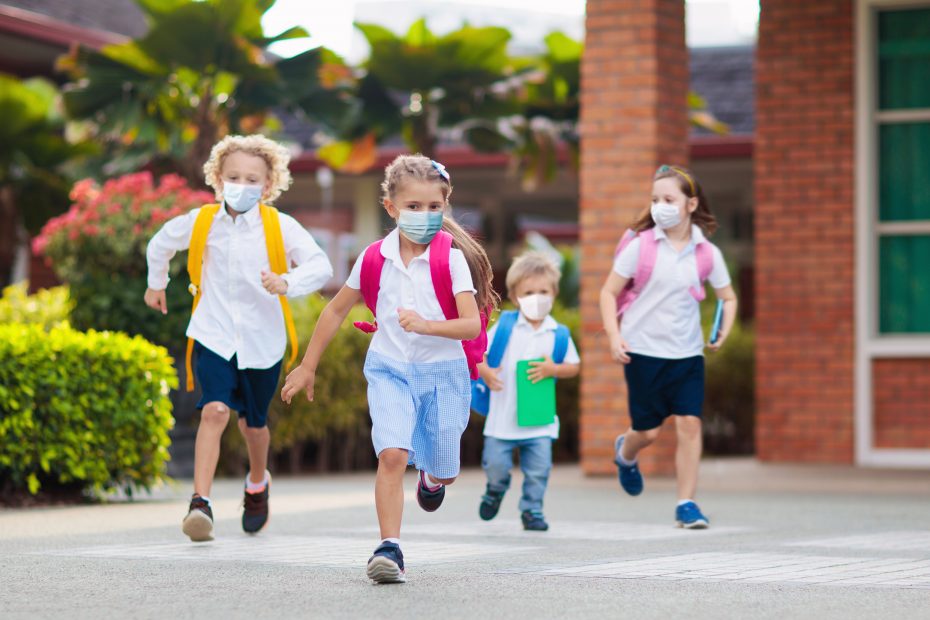 Kids around the country have caught onto the woke “identity” game and are playing along with the pernicious ideology of their woke teachers, though not in the way the blue-haired rainbow wavers expected.

Rather, the kids that teachers hoped to turn woke are instead using wokeness against them, identifying as children from Florida so that their teachers have to educate them about the alphabet and arithmetic rather than the beauty that comes from castration.

One parent from a small town in Orange County, California, spoke about what’s going on, saying:

“Well here’s the thing: my little daughter, Katie, she’s always been bright, so she wants to learn something from school. I mean, if she has to spend eight hours a day there, she might as well get something out of it, right?

“She thought so, and demanded that her teachers teach her something. But they wouldn’t. Instead, they just kept showing up to class with different colors of hair and waving rainbow flags and sh** and demanding that the kids join in. She even tried to get them to pledge allegiance to the rainbow flag and then started discussing what she and her “partners” did the night before. It was so gross that I can’t even repeat it.

“So, anyway, she saw this trend of young kids telling their woke teachers that they identify as Floridians as a way of forcing them to teach about something other than wokeness. We’ll see if it works, but I have high hopes. I mean, how can the teachers disagree? They’ve really dug themselves into a big hole on this one.”

A teacher in the same area took a much different view of the situation. Crystasia, a transgender 2nd-grade teacher who used to be a male weightlifter and  identifies as a woman, weighing a solid 250 pounds of pure muscle with breast implants, purple hair, tattooed eyes, and a septum piercing, said, in a voice alternating between a growl and obviously fake high-pitched squeak:

“This is just so offensive and problematic. The little kids are making fun of my “lived experience” by identifying as Floridians and I just don’t think I can handle it. It’s so offensive and wrong.

“However, pending review while she figures out what’s going on, the leader of the school board said we have to play along to avoid risking a state-identification discrimination lawsuit. Ugggh.”

The situation has played out in much the same way across the US, with woke teachers unable to counter the identification game because of their ideology and so having to go along with the demand that they teach rather than indoctrinate.