Leftist TV Host Declares It “Racist” To Be Anti-Inflation 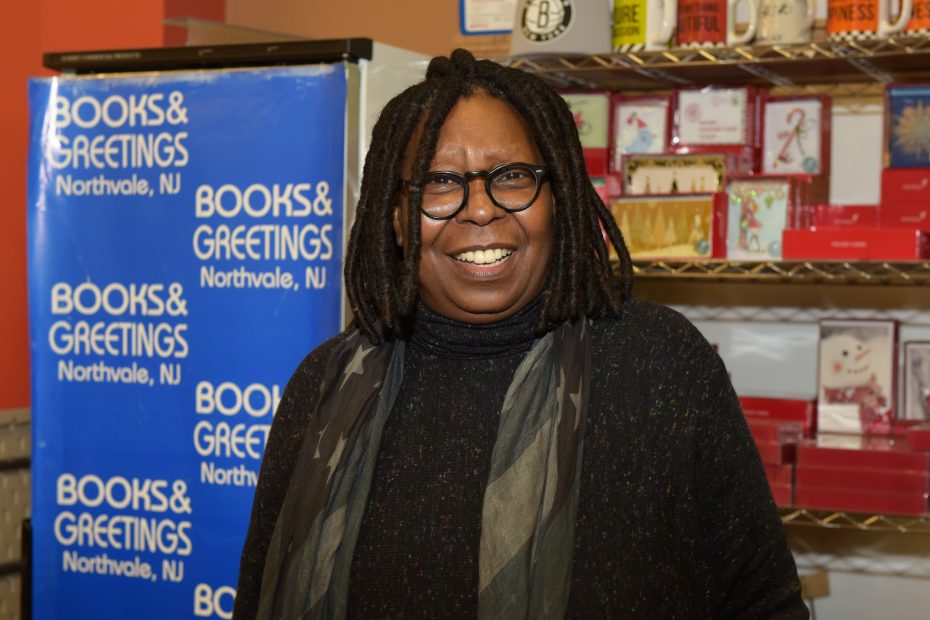 It’s another day that ends in “y,” and so another new thing has been declared “racist,” regardless of what basic common sense and observance of fact would have you believe to be true.

And what is that new thing that has been declared “racist” by the powers that be and those media mandarins that determine such things?

Being anti-inflation, of course!

Such is what was declared by Whoopi Goldberg, perhaps the most deranged of the co-hosts of ABC’s “The View.” She, speaking about it after an intense argument with Joy Behar about whether almond “milk” or oat “milk” was the “real anti-racist coffee creaming liquid”, said:

“Well, lookie here, Joy. I disagree with you about that, I think oat milk is far, far more anti-racist than almond milk. But that’s not the biggest issue right now. No, no, no. The real issue, as any expert on racism will tell you, is that all this talk you hear about how horrible inflation is, you know, what all those radical Republicans are saying, it’s racist!”

Sunny Hostin, a bit less deranged of a cohost and the rest of the motley crew of clucking hens on the program, interjected, saying “How’s that, Whoopi?”

Not missing a beat, Whoopi fired right back at her by saying:

“Well let me tell you: it’s racist for two reasons. ONE: Biden is very anti-racist in his policies, whatever he said about racial jungles and such in the past. I mean, just look at Mayor Pete, who’s in the Biden Administration. He’s even declaring bridges and roads racist! That guy gets it. So if you attack Biden and how he’s doing as president, that’s pretty racist because Biden is doing so much that’s anti-racist.

“But that’s not all. The second reason is that inflation helps out black people. Just think: all that debt that poor Americans suffer from, particularly black Americans that have been unbanked for years thanks to racism, that debt is worth less compared to their wages when inflation happens. Inflation gives them a step up on the banks and those nasty credit card companies, helping them get out of tricky situations they’re only in because of all those racists running the companies!”

The other cohosts were silent for an uncomfortably long amount of time, still confused with how being anti-inflation is racist, particularly given that Biden and the Democrats just passed and signed the “Inflation Reduction Act.” Would that mean that they were racists and the Republicans, who opposed the act, were anti-racists?

It was too much for their (very) smooth brains, and so the clucking hens sat silently until the network jumped to a commercial break, at which point they decided to move on and start discussing the “heroic” woman who just posted about her 93 abortions on TikTok.