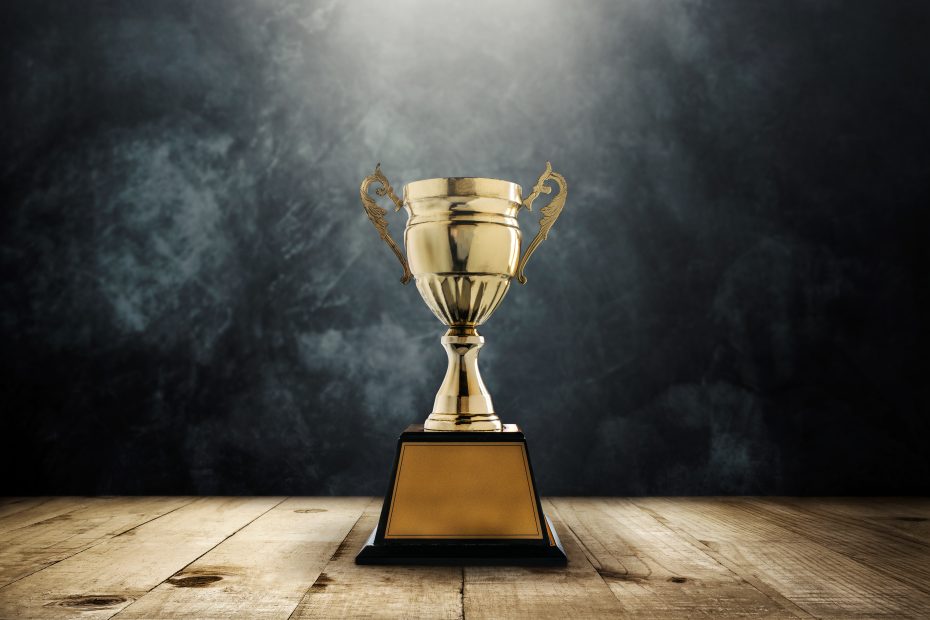 The NCAA “Woman of the Year” competition goes through multiple rounds, making it difficult for a very controversial candidate like Lia Thomas to win.

So, as could have been expected from the start, though Thomas was entered into round one of the competition, he didn’t make it a step past there, with reality intervening and stopping him at the second round.

Thomas, however, was not to be deterred by one little loss. Speaking on the matter to an NCAA official during an interview regarding the second round and his being booted from the “woman of the year” competition, he said:

“Well, look, that was just my first try at one of these things. Now I’m more in tune with what the people want, so I’m going to get U Penn to nominate me as “Man of the Year” too.

“Why? Well, I mean, I still have a penis and Adam’s apple, so even if I’m on some meds that I might want to stop before the competition and vote and such, then I should qualify. Like what are they gonna do, tell me I can’t now identify as a dude? I can identify as whatever I want!”

Continuing, droning on as the NCAA official rolled her eyes at his vanity and checked her watch for the fifth time in an interview that had lasted all of seven minutes, Thomas described why he should win as the “man of the year”, saying:

“And I should definitely win man of the year. Like, I got to walk around in the girl’s locker room for a year, which was awesome, totally blew away the competition, which was great, and convinced a bunch of people to call me a women or face being booted from social media. That’s worth something, right? Dudes will love that. I’m definitely gonna win.”

Furious, the official shot back: “So you took advantage of people’s good graces and acted creepily toward your female teammates and now you want a medal for it?”

Thomas then accused the official of being “bigoted” and “transphobic” before starting to cry and saying that he “only wanted to win.”

Disgusted and angry, the NCAA official stalked off while Thomas sat on the interview set, sobbing after receiving the slightest bit of pushback and declaring that the country better give him an award for being “the best man or woman ever”.

He was not nominated for the “man of the year” award, but was told to stay out of the women’s locker room from now on.