Liz Cheney Declares Herself Open to Being Biden’s VP 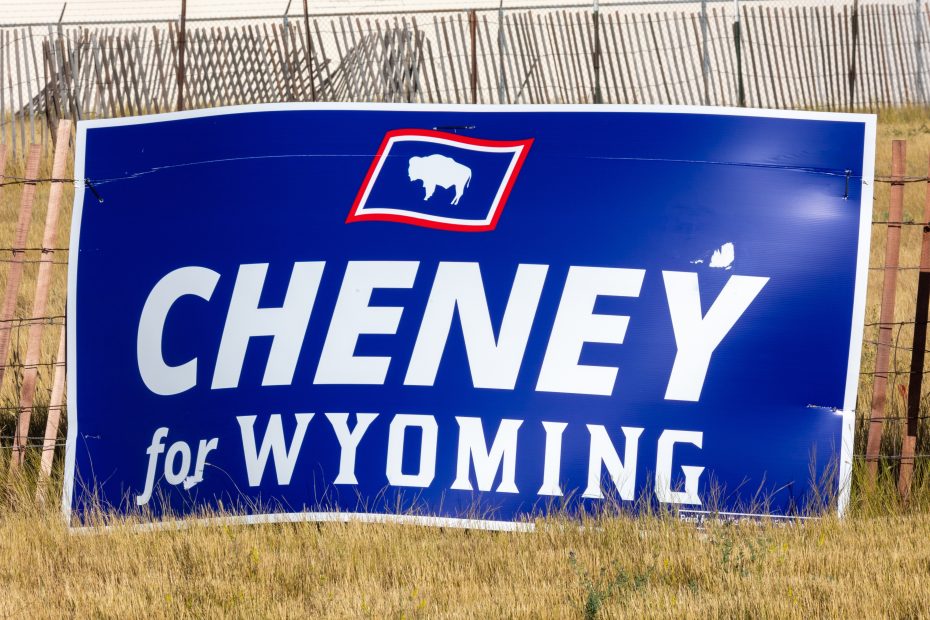 If you ever want to find a Cheney, or another person of their ilk, just look to where power is, then move a few steps to the side to whatever the most powerful office is that doesn’t really require being a likeable person to anyone outside of the DC Beltway.

A Congressman in a state where challengers could, up till Liz went full liberal, be convinced to look elsewhere? Perfect. Sec Def, VP, or some other Deep State role? Dick did it all. A scummy figure involved with the Deep State to tear down her party because it moved on from where she wanted it to be, stuck in the heady days of the Iraq War and George W Bush importing as many Mexicans as possible? There Liz is!

But now Liz has lost her seat in Congress. Unsurprisingly, the good people of Wyoming hated having her “represent” them in Congress since she tended to vote in a way that benefitted Haliburton, Raytheon, Lockheed Martin, and Northrop Grumman rather than in a way that benefitted her constituents. Then she went full lib because the bad orange man called out voter fraud.

And so here we are, with Liz kicking rocks and looking for something to do while the wonderful Harriet Hageman starts measuring the drapes in Liz’s DC office to replace the Haliburton-branded decor with some tasteful bison leather chairs and simple shades for the windows.

Luckily for Liz, she’s decided on what she wants to do; seeing how popular Tulsi Gabbard is with those on the right that don’t remember she said nice things about Antifa and is intimately involved with the World Economic Forum, Liz decided that she’d switch parties and then angle for a spot as Biden’s Vice President.

Making her announcement with all seven of her supporters in attendance at a soy-based chicken alternative restaurant, Liz said that she was leaving the GOP because it was full of “racists” and “fascists” that cared more about “keeping America American” than “our democracy”. After rambling about her “awakening” on the topic of diversity, Liz then announced that she wanted to depose Kamala Harris and become Brandon’s new VP, filling the role for him that her father had for Bush.

Biden said that while he did “want to sniff her,” he didn’t want her to shoot him in the face with her shotgun like her “dad shot that guy in Texas or wherever” and so was going to turn down her offer. Others within the DNC called Liz a racist for wanting to replace a black woman.