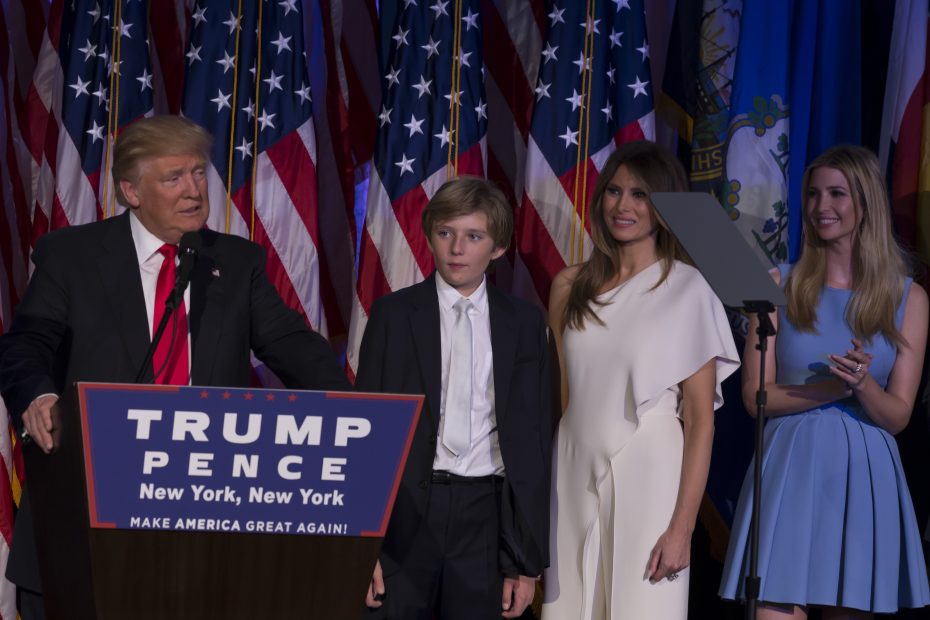 Liz Cheney is back at it after her humiliating loss in Wyoming to Trump-backed Harriet Hageman, using all her power and authority not to try and recover some shred of grace or political accomplishment but rather to sound off on and attack her (theoretically) fellow Republicans, particularly former President Donald Trump, Senator Ted Cruz, and Senator Josh Hawley.

Well, following the spectacle of Liz spending all her time attacking Republicans rather than Democrats and vowing to spend her time, money, and energy going after them in the future, Thesaurus.com, the nation’s most checked resource for finding synonyms and antonyms, decided to add her in as a synonym for “Democrat”.

Or, at least, that’s what people first thought. But then, following revelations about the situation and statements from those involved with the website (along with her being removed as a synonym for Democrat), it came out that it wasn’t the Thesaurus.com staff that entered her name as that hilarious synonym, but rather a hacker based out of Florida.

While it’s as yet unknown who exactly it is that hacked the website and mocked Liz Cheney in such a funny way, many suspect that it was Barron Trump doing a bit of hilarious trolling.

Though there’s as yet little evidence for that, there is a bit of evidence: back in 2016, during a debate, Trump had this to say about Barron Trump, his son, and “the cyber”:

I have a son. He’s 10 years old. He has computers. He is so good with these computers, it’s unbelievable. The security aspect of cyber is very, very tough. And maybe it’s hardly doable. But I will say, we are not doing the job we should be doing. But that’s true throughout our whole governmental society. We have so many things that we have to do better, Lester, and certainly cyber is one of them.

Trump, for his part, denied that Barron was involved, saying that “some other very funny person” must have been involved, but joked that “if it had been Barron, though, I would be very proud of such a funny joke. That would be very good, a classic bit of using the cyber to turn the tables on my nasty, nasty enemies. But it wasn’t Barron.”

The FBI, apparently, is more than willing to investigate the incident, with sources inside the agency telling GOP Senators and Congressmen that the FBI’s top leadership has ordered a “20 man strike team” to launch a massive raid meant to further humiliate, embarrass, and/or intimidate former President Trump.

After those leaks, however, the FBI’s internal communications went down and stayed down until Wray commented that the “rumors” of it invading Mar-a-Lago again were untrue.