Liz Warren Declares: “‘Our Democracy’ Can’t Be Left to the Voters!” [SATIRE] 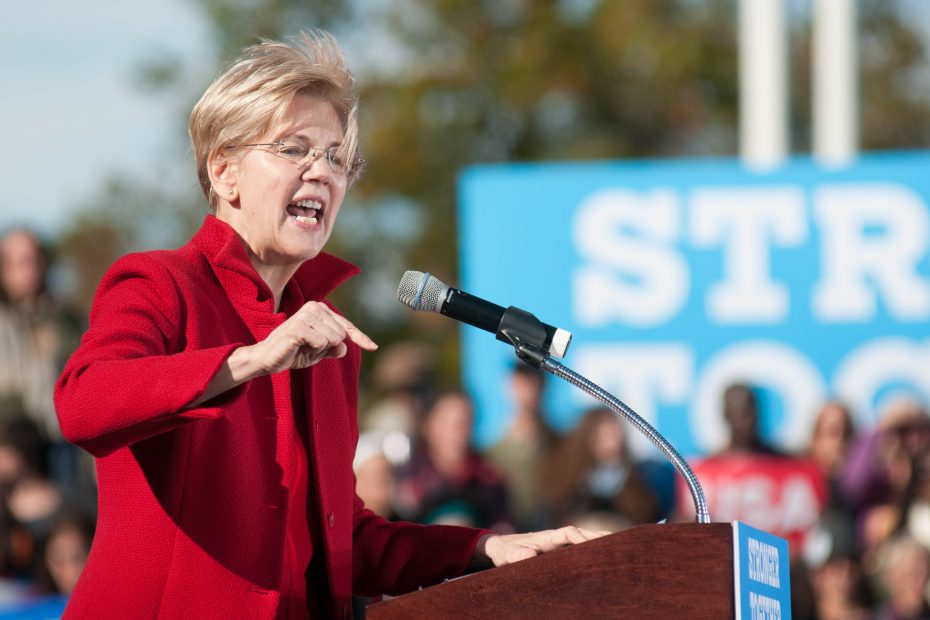 Things got awkward on Tuesday when confirmed “democracy” enthusiast Lyin’ Liz Warren went berserk at the idea that, with Justice Alito’s abortion opinion in Dobbs, the whole abortion issue might be left to state-level voters.

Apparently, democracy is only a good thing if it means people ignorantly bad federal legislators that ram through pork that makes them look good while bankrupting the nation, or putting some rotting eggplant in the presidential office that can hardly think about much more than how much he likes oatmeal and what Matlock rerun will be playing that night (3 pm on weekdays).

When democracy means leaving issues of note to state-level voters that might vote in a way that Liz and her friends don’t like, however, well that’s just unacceptable; democracy can’t be just left to the whims of such people! That’s not how “our democracy” works!

Liz said as much during her apoplectic rant on the steps of the US Supreme Court, during which it looked like she was about to have an aneurism because of the degree to which she was absolutely losing it. During that speech, she said:

“REEEEEEEEE. This is horrible, just horrible! Nothing, in all my years as a woman of color, in all the history of my people, who have been in America since that land bridge from Russia to Alaska appeared, has something so bad happened!

“Now, in the United States of America, a nation that’s supposed to be progressive and forward-looking, I’m being told that we can no longer count on getting an abortion in each and every state of the union at whatever time we want!

“That’s horrible! Now, if there’s some woman that doesn’t take birth control, take a morning-after pill, get her lover to wear a condom, abstain from sex, or otherwise prevent getting pregnant, then she might not be able to get an abortion in some states in the union! How can such evil even be contemplated, much less permitted, by the court?!

The audience had been enthusiastic up until that last bit, then got confused (as did Liz) at the idea that democracy meant that voters couldn’t vote.

They quickly disregarded that, however, when Liz started yelling about her “lived experience” as a “woman of color”, cheering her on as she proudly explained how though she never got an abortion, she certainly would have if the choice was between the miracle of birth and her tenure as a professor that no one much liked.