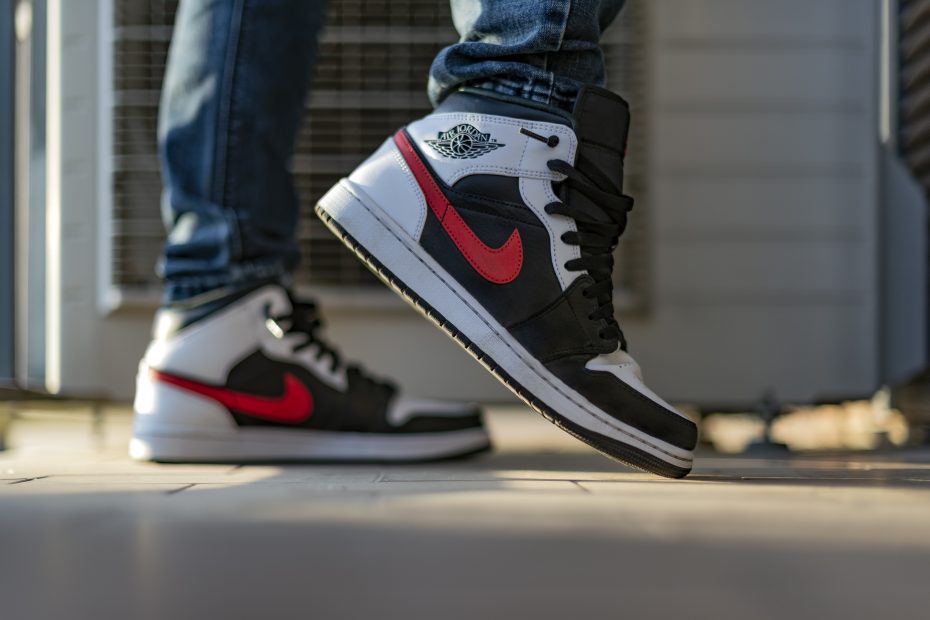 It’s new Nike sneakers season again, and so malls around the nation are bracing for riots and preparing to deal with the utter hell that is watching people fight and riot over the newest, overpriced sneakers designed by Nike and produced in some hellish sweatshop in Vietnam.

A mall manager named Mr. Thomas Wilkins who lives and works in Memphis, Tennessee, for example, said “We got the shotguns loaded, the AR-15s greased and ready in the back, and tazers handed out to everyone in the store to use as they see fit. These big releases are big deals to the…Nike Air Jordan enthusiasts, and so we have to be prepared to both maintain and, if necessary, restore order in this mall once they see the colors of the new shoes. Last year there were 17 fatalities when the “lime green with neon orange lining” size 13M was put on display…these things have a way of getting bad fast.”

When asked why he would sell the shoes despite the dangers associated with doing so, Mr. Wilkins said “Look, it’s dangerous, sure, but the cash we get is worth it. And by that I mean cash; we can charge whatever we want for these darn things, up to $1,000 or more, and the…customers will pay for them with $20s. Not having to deal with the credit card charges is a huge boost to our profits that was rivaled only by the stimulus check handout in 2020.”

Unfortunately, Mr. Wilkins’ prediction about violence came true: in that one mall there were 37 casualties, with 14 fatalities, with most of the injuries due to both a stampede when the doors to the Nike store were opened and when groups of patrons got in brawls over the new sneakers. 12 of those 14 fatalities were, however, due to a man characterized by the NYT and CNN reporters in the area as a “young scholar” (he received all C- marks on his last report card, which was from his sophomore year of high school) and “future astronaut” (he cannot spell ‘astronaut’ and has not a single one of the qualifications needed to become one).

That “future astronaut” and “young scholar” is the 24-year-old Quantrell Washington, who pulled out a “candy painted” Glock 43 during an altercation with another patron over the last pair of “burnt burgundy” size 14M Nike Air Jordan’s that were available in the store and, after a bit of provocation that included mutual recriminations over the faithfulness of each others’ mothers and girlfriends to their present paramours (no marriages were involved), started firing wildly at the other gentleman interested in the “burnt burgundy” sneakers and hit 15 patrons, 12 of whom unfortunately perished.

The police declined to detain Mr. Washington, citing his “history of negative interactions with the law” and “desire to give him a second chance” as the reason why. Mr. Washington was ordered, however, to pay for the repairs to the store made necessary by his wild firing. He said that he would “make sure to pay that bill” as soon as he “caught up on them child support payments”. A court record search indicated that he is $20,000 in the hole on that front, so Mr. Wilkins will likely have to foot the bill himself.