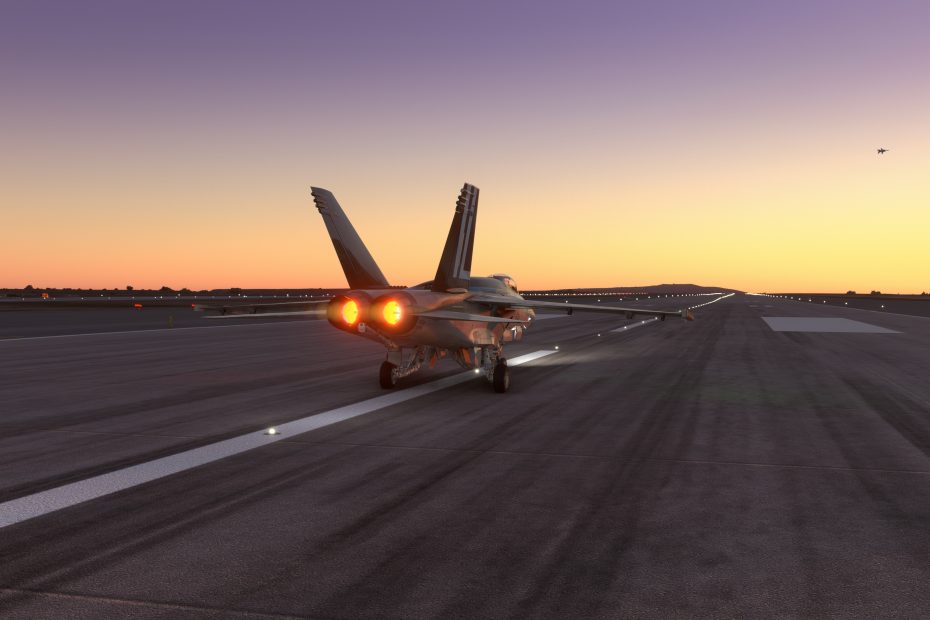 Tom Cruise’s excellently made, fun to watch, and entirely patriotic Top Gun 2 has taken America’s movie theaters by storm, drawing in audiences of sizes not seen since the last reasonably good summer blockbuster came out in the mid-2010s.

One aspect of the movie that has taken all those who have kept up with the dismal performance of the US military in the field, however, is the degree of competence shown.

The naval aviators, while not good as “Maverick” at flying their high-tech jets, are still superb fliers and excellent at what they do, the flight crews on the aircraft carrier is quick-thinking, talented, and well-led, the officers in charge are portrayed as being responsible and focused on results rather than political considerations or wokeness, and none of the decay present in America’s current military is portrayed.

That was highly confusing to many who have watched the movie, particularly those veterans who quit the force in disgust over the rampant wokeness and complete lack of professionalism present in the military that just lost to a few thousand goat herders in Afghanistan.

Speaking on that, Tom Jenkins, a formal naval aviator himself, had this to say:

“I thought the movie was fun and refreshingly patriotic, but it certainly wasn’t realistic. In fact, the only things realistic about it were 1) that many of the officers in charge are risk-averse d***s and 2) that those aviators trained during the 80s, back when the Soviets were a threat and America wasn’t woke, are better at what they do than what modern guys can do. Oh, and the ‘diversity’ purely for the sake of diversity. Like the guy in charge of casting, the military now chooses people based on their race and gender rather than talent too.

“Anyway, the rest of it was fun but unrealistic. The military is portrayed as being able to take down a well-prepared, high-tech adversary with just a few weeks of warning and to do so with limited resources, all things considered. What a crock of ****. That’s the same military that spent tens upon tens of billions of dollars on air conditioning in Iraq, that had Pizza Hut and KFC on base in Bagram in Afghanistan.

“Then there’s the whole competence thing. I hate to say it, but that just doesn’t exist anymore. It makes the movie fun, but there’s no way a military raised on How to Be an Anti-Racist by Kendi rather than the Influence of Sea Power Upon History by Mahan just couldn’t execute the sort of mission seen in the movie. We would have had to ask Israel to do it.

“The movie was fun though, you should go see it. Despite all that, I liked it. Maybe America can be like it’s portrayed in the movie sometime soon.”

That’s doubtful, but the movie is fun to watch and quite thrilling.