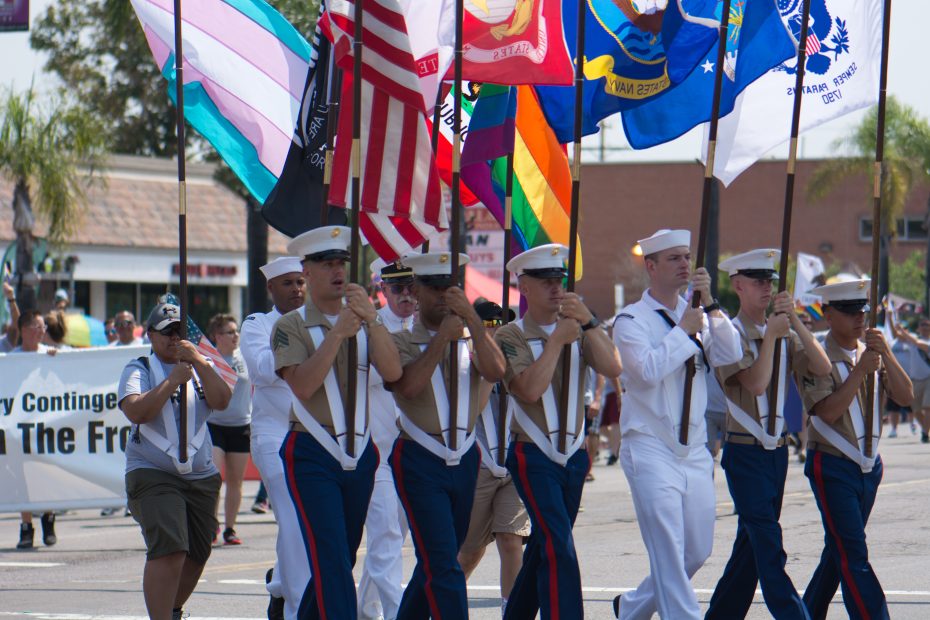 Well, Pelosi’s plane touched down in Taiwan, the Republic of China, and a volley of Chinese ballistic missiles followed, cratering the runway but not knocking the wicked witch of the West off of her broomstick.

Such was how hostilities with China began, with the Taiwanese Air Force shooting down a dozen or so Chinese jets in the Taiwan Straight as both sides fired off dozens of supersonic cruise missiles at each other’s warships.

Hostilities then paused for a moment as both sides paused, caught their breath, and considered whether to really start fighting a war. Both began to back off, at which point Pelosi encouraged the US military to come “rescue her” from the “flames of the dragon.”

Both Xi’s China and Taiwan pleaded for peace, but the woke US military was, like a boulder rolling downhill, unable to stop its own incompetence from getting in the way of world peace.

And so two BLM sympathizers onboard the USS Carl Vinson set its fuel storage alight as a sign of “protest against the US’ sordid history of racism against BIPOC individuals”, with that fire engulfing the ship in flames.

Though the carrier could have been rescued easily in the Nacy’s heyday, the sailors were all busy in “Diversity, Equity, and Inclusion” class, with the woke instructors refusing to let them leave the classrooms to focus on their damage control duties.

As a result, the fire raged out of control and the ship sank with no survivors in one of the worst tragedies to strike the US Navy since World War II.

Unwilling to admit that black radicals set the carrier alight, the Biden regime pulled a trick out of the Spanish-American War playbook and, like the yellow journalists of the day claimed Spain sank the USS Maine, had Brian Stelter claim that China sank the carrier.

That then led Liz Cheney, Mitch McConnell, and a smattering of other RINOs and warhawks vote for war with China alongside all of the Democrats, with all of that happening in a matter of hours.

China, responding, fired off 97 DF-21 anti-ship ballistic missiles at the 7th Fleet, sinking all of the remaining vessels in it other than one destroyer, the one ship in the fleet that had turned on its anti-ballistic missile system before going into the day’s seminar on not using racial slurs when fighting the Chinese.

And so that vessel survived as the others sank, sending out a radio signal in which it, shocked, asked how the Chinese could have possibly attacked it despite its rainbow flag paint job and the pronoun patches that all the sailors were wearing on their uniforms. The sailors even went so far as to call the missile attack “transphobic” and “not affirming of the lived experiences of LGBTQ personnel”, though Xi declined to stop the missile attacks that followed on that basis, instead declaring that he “didn’t care”.