NCAA Nominates Dolphin from Atlanta Aquarium as “Swimmer of the Year” 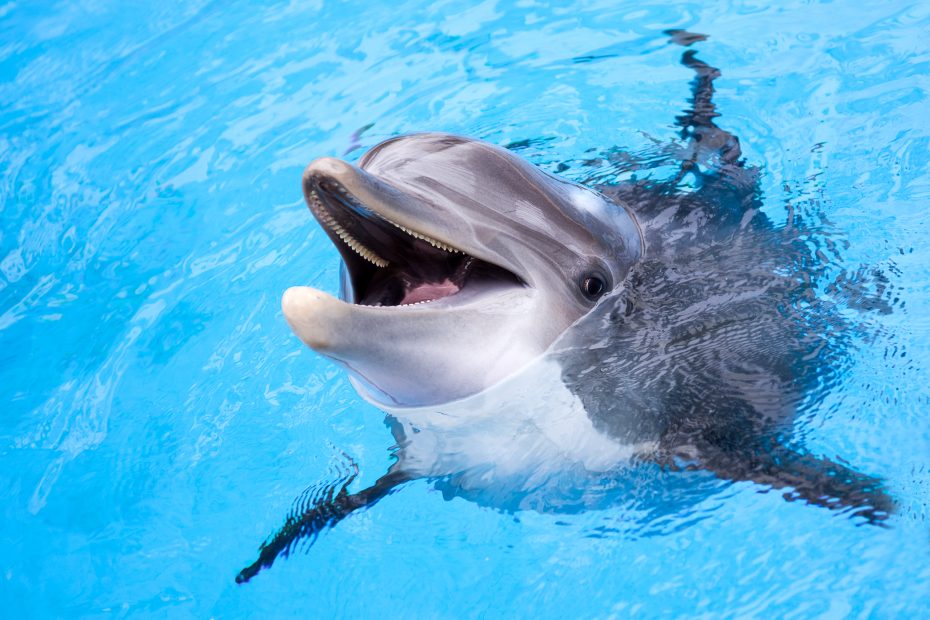 Trying to one-up the recent nomination of Lia Thomas as NCAA Woman of the Year by the University of Pennsylvania, the NCAA decided to nominate a dolphin named Roger as “Swimmer of the Year”, a first-of-its-kind category that would be given to the “best swimmer of any type” over the past year.

Why is the NCAA wading into a general swimming competition, much less one so broad that dolphins are included and weighed against WOMEN like Lia Thomas, whose Adam’s apple and visible-though-her-bathing suit male genitalia show that she is definitely, 1000% a woman?

Because it doesn’t want to be out-woked by anyone else, much less a constituent college. So it’s trying to “out-woke” the crazies by getting even crazier, treating animals on the same plane as humans and thus tentatively endorsing the “trans-human” movement.

Speaking on the decision in a recent statement, the NCAA’s “top spokespersyn” (yes, they spell it that way) “for issues of diversity, equity, and putting righthink over double-plus bad wrongthink” said:

“We at the NCAA appreciate, cherish, and respect diversity of every stripe. Whether the case of Lia Thomas, a women’s rights icon and hero despite her XY chromosomes, or Roger the Dolphin, who works at the Atlanta aquarium and should be treated as equal to humans in the realm of competition, we believe in the right of anyone and everyone to compete in whatever competitions they want, regardless of what used to be the case.

“And so we want to emphasize that by truly treating Roger as equal, and we’re going to nominate him for the “Swimmer of the Year” award. Yes, that might seem odd to some, and unfair to those that don’t have a massive tail that can propel them tens of feet into the air to jump through a hoop.

“But diversity of strength is our strength! Yes, Roger and Lia are differently abled. But that doesn’t mean that they can’t be treated as equal for the purposes of this competition, along with all other swimmers out there. And so we nominate Roger for the award, confident that all out there will agree with us that, though Roger is differently abled and of different physical features from traditional beings considered for such awards, he certainly deserves it!”

Included in the online announcement was an impressive montage of Roger’s tricks, often performed in exchange for a raw herring at the aquarium.

The Babylon Bee and Daily Wire, in an attempt to troll the organization and mock it into looking even more ridiculous, then bought a swordfish, named it “Rachel Levine”, and nominated it for the award, noting that not only is it also “differently abled”, but that it can swim faster, jump higher, and fight better than Roger. They also noted that dolphins are often rapists, and thus shouldn’t be considered for awards.

The committee that will award the trophy to Roger or Rachel Levine is currently split, with some wanting to appease the NCAA and others recognizing Rachel’s superior qualities.