OOF: Bill Barr Exposed as Turning On Trump, D’Souza After Being Promised Snacks by Democrats 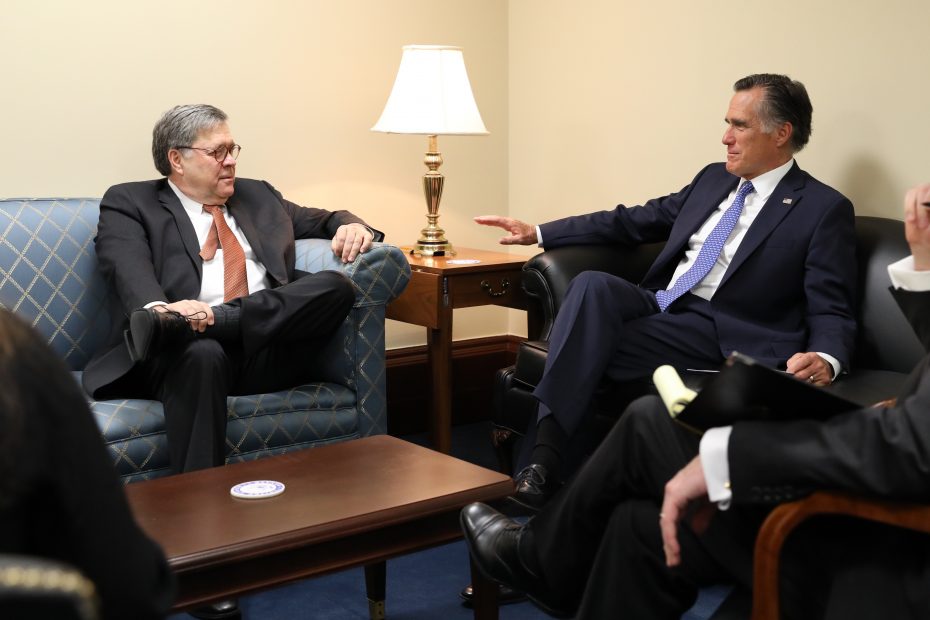 Why has former Attorney General Bill Barr turned on Trump and other Republicans like Dinesh D’Souza, who recently released the documentary “2000 Mules”, which is about voter fraud in the 2020 election?

Well, it turns out that the reason has nothing to do with ideology, much less what Barr sees the truth about fraud and voter schemes in the 2020 election as being. Rather, Nancy Pelosi just promised to give him as many snacks as he wanted if he showed up for the January 6th Committee hearings and slandered Trump, D’Souza, and anyone else who maintains that the senile mummy with a sub-40% approval rating didn’t get the most votes in American history without a drop or two of illegality.

A Congressional intern, tired of being screeched at by Nancy Pelosi for not giving her tips on what legislation might benefit her stock portfolio, leaked that to Breitbart, saying:

“That guy is such a fraud. I mean, I’m working for Pelosi. I’m a Democrat, or at least was before the horrible job in Pelosi’s office. Even I know that he’s lying about 2020 and Trump.

“But the reason? That’s a bit harder to discover, so I’ll just tell you: Pelosi promised that slob snacks. Yes, snacks. He sold out Trump and all the others not for gobs of wealth, fame, or even hearty slaps on the back from bigwigs like Biden, but for a few dozen Snickers bars, Twizzlers, and bags of baked Lays chips. The deal was almost off when we couldn’t find Slat and Vinegar Kettle Chips for him, but he backed down when Pelosi offered to toss some Moon Pies into the deal.

“And that’s all it took. We had a side room where he could gorge himself between soundbites, which he gladly did, and all we had to do was keep a supply of fresh shirts handy in case he got chocolate or grease all over his shirt, which happened twice.

“So the Committee got the testimony it wanted and Barr got to gorge himself. It was gross, and not just in the corruption sense; I had to wait in there with him to give him time warnings and watch him eat through the pile of snack food, and it was disgusting beyond belief. I mean really gross.”

That leak is supposedly behind Dinesh D’Souza’s scathing tweet about Barr’s weight, in which he said:

Anyone who knows anything about geotracking—I don’t mean you—can see what an ignoramus Barr is on the topic. A fat guy laughing doesn’t quite substitute for expertise on this topic!

Anyone who knows anything about geotracking—I don’t mean you—can see what an ignoramus Barr is on the topic. A fat guy laughing doesn’t quite substitute for expertise on this topic! https://t.co/wGeepzEXxA

The leak also quashed rumors that Bill Barr’s dad’s connection with Epstein (Barr’s dad wrote weird books that involved child rape and hired Epstein for a teaching job at a prep school in New York despite Epstein having no credentials) was to blame for his siding with the left; there was no kompromat, he’s just a “fat guy laughing” all his way to the snack room.