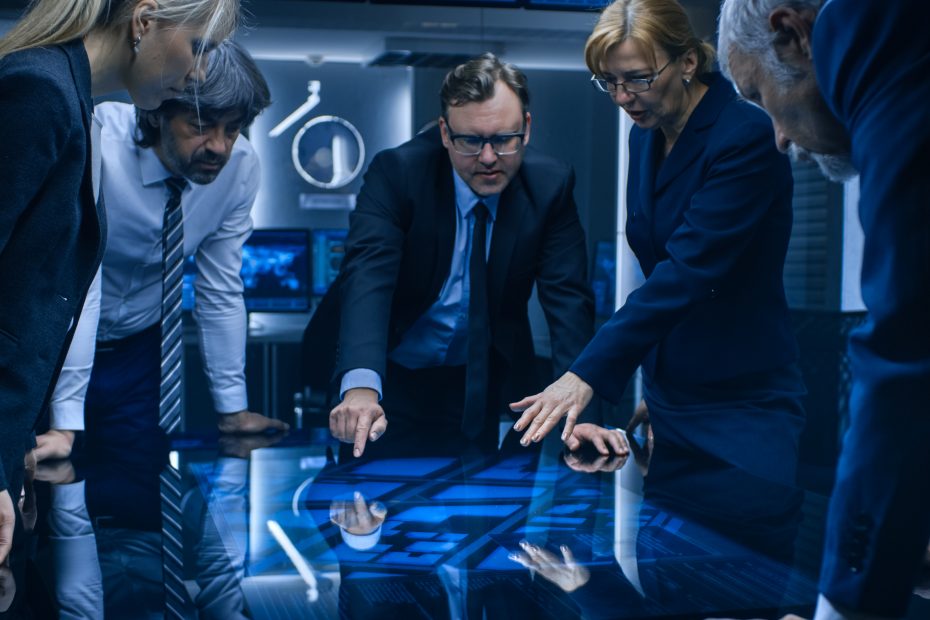 Things got even more heated at the FBI headquarters than usual on Tuesday when America’s paper of note, the New York Post, posted a story that boldly claimed that the FBI had already been working with Biden’s new Ministry of Truth to frame patriot groups for crimes.

In the article, the anonymous author (so as to prevent FBI/Ministry of Truth targeting and harassment until the author could make it safely to Switzerland) made this claim:

“So far, what’s happened is that the FBI has sent the ‘behind the scenes’ agents involved in the Internet run-up to the January 6th riot, using the experience of those agents to teach Ministry of Truth agents how to rile patriots up on social media, particularly Twitter, and then use that new anger to set them up for crimes that really aren’t that serious but make Republicans look bad.

“Fortunately, America has largely been saved by a language barrier so far. Joe, worried about the cost of his Stasi office, ordered DHS to outsource the ministry to India and to staff it with experienced call center workers.

“That’s made it hard for the FBI to explain what to do, as the guys over there don’t really understand our domestic political quarrels. They mostly just send dirty messages to pornographic Twitter accounts.

“However, if Biden finds the cash and wherewithal to reshore the Ministry of Truth, the FBI’s experience in the entrapment field could present a major problem to those who simply want to share memes and articles online without having some black-leather clad, woke Gestapo agent rapping on their door with a dildo-shaped riding crop.”

Furious, FBI Director Christopher Wray appeared in a press conference and attacked the article for being racist and falsely painting the FBI as being unable to train Indian agents. In his words:

“Now, yes, I’ll admit that we’re working with the Disinformation Governance Board, the patriotic, important national security organization that the New York Post has taken to calling the Ministry of Truth.

“Hell, we’re the premier law enforcement agency? Why would we not work with them! We needed to in order to teach them our techniques and methods.

“While I don’t dispute that part of the article, I could not be more upset about how it portrayed the FBI. Let me say this for once and for all: we are more than able to train agents of any nationality and our Indian agents are some of the best in the business, if they do occasionally get distracted sending dirty messages on Twitter.

“So, take that NYP! You’re the racists, we’re the patriots teaching Indian tech guys to spy on Americans and set them up for crimes!”

Proud with his stand against the New York Post’s “racism,” Wray then proudly stalked off the stage, holding his head high at the idea that he was doing a very good job running a modern Stasi.