Pennsylvania Voters Disappointed to Learn that Dr. Oz Isn’t “The Wizard from that Movie,” But Rather Their Senator 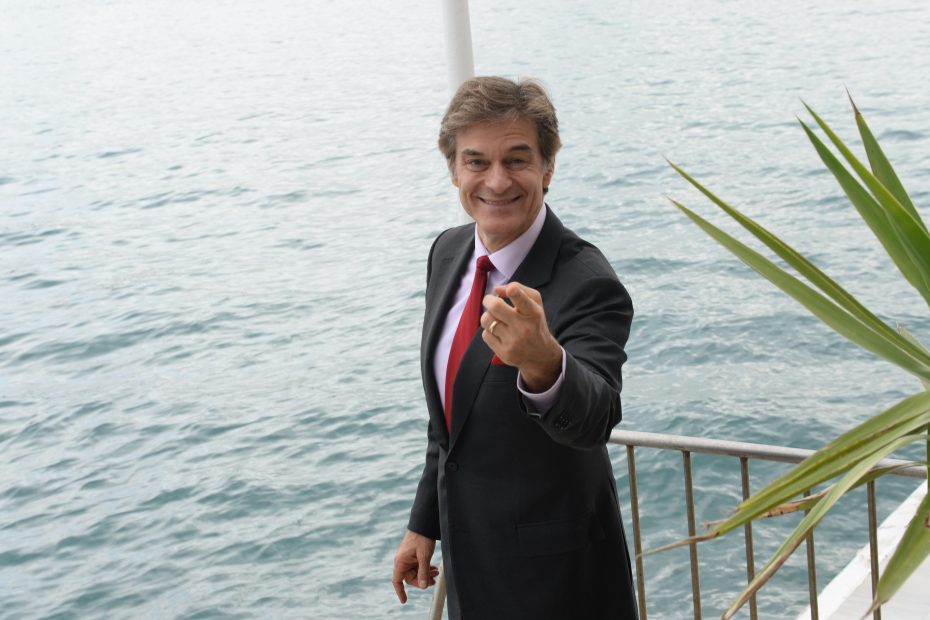 There was a bit of a mixup in the great state of Pennsylvania on election day: an unfortunate movie rerun, a similar-sounding name, and a complete lack of voters willing to research the candidates who they are voting for all created the perfect brew of a massive mixup leading to wide levels of voter discontent.

Apparently, the night before the election, PA-area TV stations decided, on a whim, to play The Wizard of Oz, thinking that it would be a fun movie to play, particularly given that a guy named “Oz” was running, and it’s not really that common of a name.

Plus, with the movie being old and no one left in the nation being well-read enough to have actually read the book, they thought it would be fun and new for a good number of Pennsylvanians.

While that might have been fun in a nation full of voters that know how to use the internet for doing things other than reading beautifully written satire articles on the Liberty Leader and watching teenagers make fools of themselves on TikTok, unfortunately this is America and that’s all people know how to do.

So, what that meant was that lots of people remembered the name “Oz” as having something to do with a cool wizard from a movie, but had zero other information when they showed up to the polls for the primary vote.

The result? Everyone voted for Dr. Oz, thinking that they were voting for a cool wizard who lived in a green emerald palace.

How disappointed they were when, the next morning, a kinda skinny Turkish guy said how excited he was to be the GOP Senate candidate, and thus probably Pennsylvania’s Senator.

Confused, local citizens went wild on the internet, screaming about how upset they were to learn that they wouldn’t actually have a wizard as a Senator.

One woman, for example, said:

“Now, I don’t know what everyone’s talking about with tornados and a green palace and all that. I didn’t watch the movie because I was playing Candy Crush on my phone and got distracted. I really want to get to level 700 before the end of this month.

“Anyway, all I know is that there was a cool Oz in the movie and this Turkish RINO definitely isn’t all that cool. I’m furious!”

That video, posted to Facebook, brought in 200,000 likes, so many other movie-watchers agreed with the woman.

It looks like none of them got to the end of the movie, as if they had they would have learned that the Wizard behind the curtain is just as unimpressive as the diminutive TV personality behind the ballot.