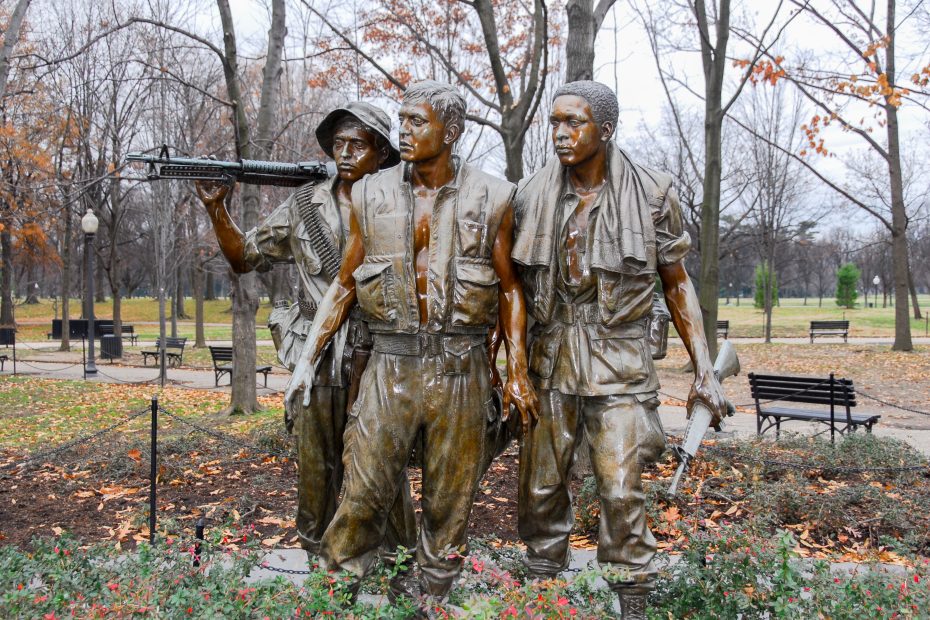 A not so shocking poll conducted by Rasmussen over the past month and a half, fortunately taking place as the debate over abortion has raged all the louder, found that those most likely to support killing babies via abortion, even in the sickening “procedure” they refer to as “post-birth abortion”, are those who spat on soldiers returning home from the Vietnam War and referred to those brave soldiers as “baby killers.”

In fact, the poll found that of the Americans who vociferously support abortion “rights”, only about 15% of them are the young people you see protesting outside the homes of Supreme Court Justices like Brett Kavanaugh or shouting incoherently about abortion in front of the Supreme Courts.

The remainder of the pro-abortion block is almost entirely composed of boomers that grew up during the Vietnam War, got their rich parents to help them get out of fighting for their country, and then spat upon those braver than them and called them “baby killers”.

That same demographic, apparently, quickly changed their minds on the morality of killing babies and realized that it was completely okay to kill babies so long as those babies were being killed not to fight communism, but to make people more able to then spend their lives sitting in a box (cubicle) and slaving away for the man, unimpeded by raising the next generation.

Rasmussen, reporting on the poll results in an article on the follow up, quoted one participant in the poll, Bill Williams, as saying:

“Of course I was against the Vietnam War and those who fought in it rather than buying themselves eight years in college and graduate school to avoid service, like I did! It was evil to go over there and fight those oppressed Asians; who were we to tell them what system of government they should choose? That seems evil and racist. So I called them baby killers, because that’s what they were doing over there and killing the Vietnamese was wrong.

“But then the war ended and all the stuff with Roe and whatever happened, and I realized that while Vietnam was wrong, the baby killer insult was dumb because killing babies is totally okay, man. It was great; after that, I could get anyone I wanted pregnant or whatever and then just tell them to get an abortion rather than have a kid!

“So I support abortion but called the soldiers baby killers. Why do you even care? You mad at me for smoking weed, man?”

Rasmussen added that while Mr. Williams was a particularly unpleasant character, his views on the subject supposedly summed up what many others of his demographic said when confronted by the facts of their past words and current support of abortion.