Pregnant Men Upset that They Weren’t Consulted on Abortion Law 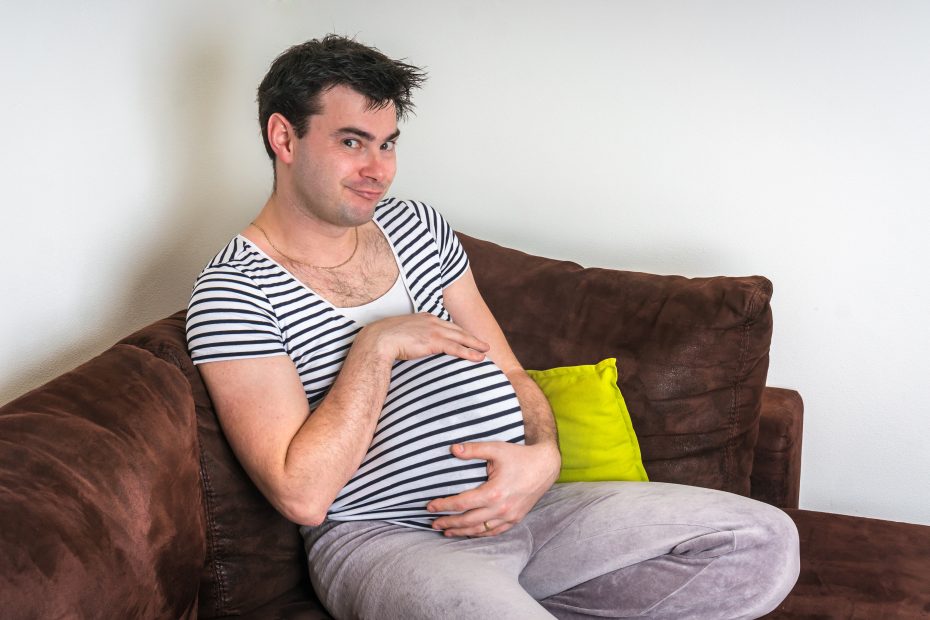 While much of the attention on the Alito opinion leak has so far centered on the Alito opinion leak, things are escalating and this issue is taking precedence over Russia’s invasion of a certain county in Eastern Europe, so everyone with a possible grievance to moan about is trying to hop on board the abortion train so they can feel validated in complaining.

One such interest group is the “pregnant men” demographic, one that didn’t used to exist until recently but now only far-right reactionaries deny the existence (and lived experience!) of.

Those pregnant men decided, as a result, to take a stand and speak out on the unique struggles they face in a world without abortion and how their fears and concerns haven’t been validated in a public discussion that has centered almost entirely around pregnant women so far.

“Here’s the thing, folks: we think it’s super sexist and, frankly, reactionary, that the focus of the conversation so far has been on women and on how doing away with Roe vs. Wade will harm them.

“We fully agree that it will harm them and want to validate their concerns and lived experiences. Those are important and must be considered.”

“However,” he said, already shrill voice rising even higher, “we want people to recognize our concerns too! It’s not just pregnant women that are harmed by restrictions on abortion. Pregnant men are too, and we want to be protected, we want our concerns to be validated, we need to know that we are secure in getting abortions if we want to go back to being non-pregnant men.”

His press conference was mostly ignored, as only seven men are pregnant, so the demographic isn’t really one of note other than that it’s novel and the “recent thing” demands that all sorts of people line up behind it.

Joe Biden, however, latched onto the pregnant men idea and made Hunter Biden stuff a pillow under his shirt and pretend that he’s pregnant and that pregnancy, not his crippling crack addiction or substantial tax problems, are the reason that he’s been missing in action for months.

Hunter, despite insisting that he’s “straight as an arrow”, eventually did so in exchange for a promise of a pardon if the FBI digs any deeper into his hard drive and finds out that certain images on there show him committing some very, very illegal activities.

The press conference didn’t work, however, as Hunter was very sullen and embarrassed the whole time and the pillow fell out of his shirt not once, but twice, when he tried claiming that his concerns as a pregnant man needed to be validated.

Joe still went with the plan and posted “So happy my son Hunter is a pregnant man! His right to abortion must be protected” on Twitter shortly after the press conference. The White House then said Hunter got an abortion to explain why he no longer looked pregnant when caught buying crack later in the day.