Prince Andrew Is Fuming: Biden Put at Kids’ Table After Queen’s Funeral, Sniffs All the Kids 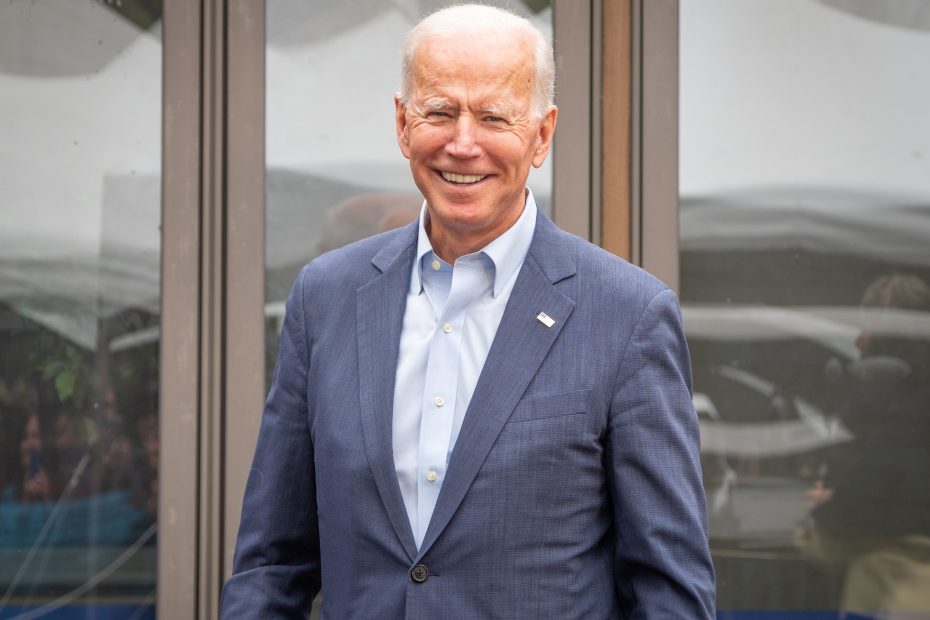 Normally funerals are sad affairs. Even if bittersweet thanks to the person who passed having lived a long and full life, as was the case with Queen Elizabeth II, they’re still normally somewhat moving and sad for all involved.

The head of planning for the royal family, commenting on the matter and explaining why President Joe Biden was put in the humiliating spots he was, had this to say:

“So a lot of what we have to do is manage touchy elites and world leaders. This is Europe, so even if all these leaders aren’t important, they’re very self-important and have a touchy sense of dignity.

“Take France’s Macron and his elderly wife, for instance. France is hardly even a second rate power at this point; its troops had their boots fall apart in Mali, a conflict it still hasn’t won, it couldn’t fight a real war if it wanted to, and its cities have been taken over by thugs from countries it used to rule over. What a disaster! Yet he insists on being treated like an important head of state, like someone from France’s heyday.

“It’s absurd. Hell, Israel could probably beat the French in a fight and it’s a speck of desert! But, anyway, many world leaders are like him. Self-important even if their country’s power hardly lends any credibility to their swagger.

“But not Biden! He’s too senile to give a damn and, frankly, his wife’s complaining doesn’t matter. So he’s essentially a free slot: we can put him anywhere and he’d just be happy because there are snacks after the event.

“So we had to account for that. The US is far more important than the countries that got the choice spots, but Biden is too out of it to start yelling like they would, so we just put him at the kids’ table. Unfortunately, that had an unforeseen consequence…”

That “unforeseen consequence,” as he put it, was that Biden started sniffing. As other world leaders hashed out treaties, bickered and argued while trying to keep quiet and civil, or otherwise acted like heads of state, Biden sniffed the little kids while pretending to play with them.

He had the time of his life but not everyone was so happy. Dr. Jill, almost as touchy as the French, was furious that she wasn’t put in a position of honor. Similarly, Prince Andrew was quite jealous that he didn’t get to sniff the kids like Biden.