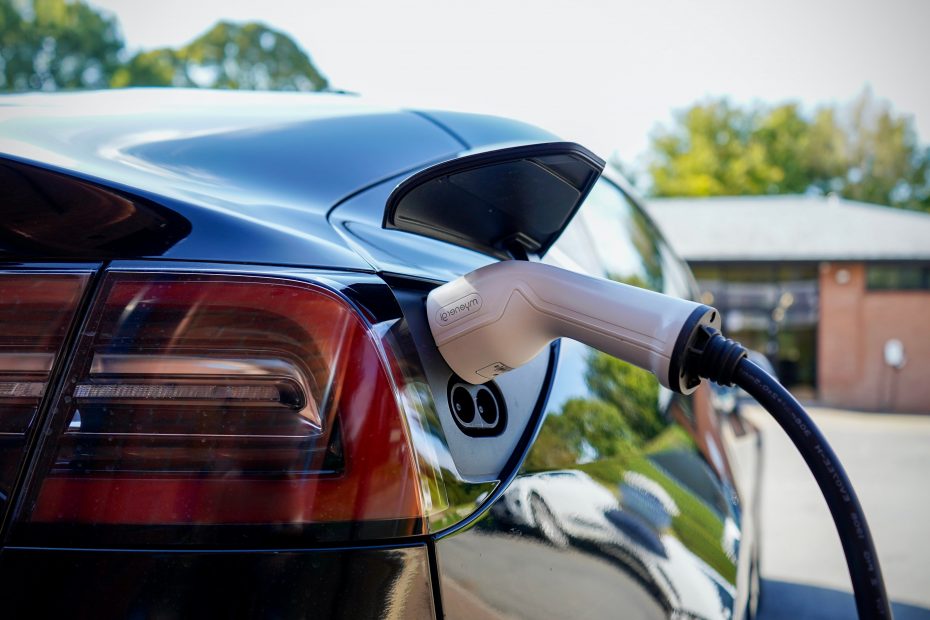 Clint Eastman is a trucker based out of Roanoake, Virginia who has the job of transporting goods for Amazon from a train station in his area to a warehouse. It’s not a long or particularly arduous drive, but it was recently made all the harder by the insane, looney policies of Virginia’s pre-Youngkin government.

That government, you see, decided to mimic California’s vehicle laws. That means that, now that California decided to pass a law banning the sale of gas or diesel-powered cars after 2035, that drivers in the Old Dominion will have to buy exclusively electric cars after that date.

Youngkin might be able to stop it and push the legislature into getting the law off the books so that drivers can just buy and drive what cars they prefer, but right now it looks like the law will remain on the books unless Youngkin is particularly persuasive with a few RINOs holding the Old Dominion’s drivers hostage so that they get smiles when they hang out with left-leaning elites.

And so Clint decided to get ahead of things by buying and figuring out how to operate an electric 18-wheeler made by a Swedish company, one of the first of such vehicles on the market and the first of its type to operate in the Old Dominion.

Unfortunately for Clint, it turns out that there is a reason why other drivers haven’t adopted the EV 18-wheeler yet. That reason is that it sucks.

Whereas traditional, diesel-powered big rigs running on those huge Cummings engines can truck along for hundreds of miles, fill up in minutes, and are incredibly reliable and cheap to operate and maintain, Clint’s new rig is anything but.

Thanks to the truck-sized battery in it, it takes hours to recharge and means he has to hang around in a charging lot for interminable amounts of time, waiting for the thing to fill back up and he can keep going. And that’s when it works, which is rare, because the technology is nowhere near fleshed out enough for regular use yet.

But the worst problem of all is the limited range of the new electric rig, which can only go about 70 miles before it needs to recharge again. That means Clint, if he wants to go anywhere in it, can only drive for about an hour before having to pull over and figure out where he can recharge it.

Luckily, most of his trips are short, as they’re just between the railroad and warehouse. But the hours of charging for just an hour of driving seems not at all worth it to Clint, whose workload has been incredibly limited by the new truck.

“Let’s hope that law gets booted off the books,” Clint said, “because this thing is awful to try and use.”