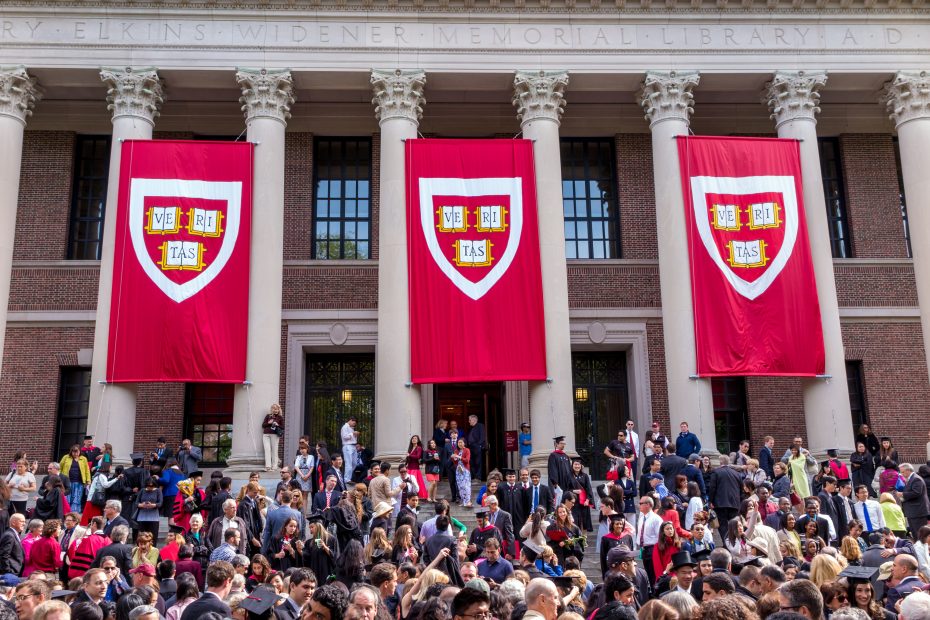 How are things going over at Harvard? Not too great. Well, not great for those who traditionally attended the university: white people. Race-baiters, “diversity professionals,” criminals living hear campus, and “student-athletes” are doing great.

But not white people, the current enemies of America’s cultural revolution and those of a race that the left insists must be destroyed.

And as if their trials and tribulations on the woke campus weren’t already bad enough, Harvard decided to host a mandatory seminar for students about why white people must be killed, a seminar called “Kill Whitey!”

That followed an event at Yale in which a speaker ranted about shooting white people, as NBC reported, saying:

In the lecture, which touches upon anger at experiencing racism from a therapist in a psychoanalysis setting, Khilanani said, “When we get angry, they use our responses as confirmation that we are crazy or have emotional problems. It always ends that way.

“Except nothing makes me angrier than a white person who tells me not to be angry,” Khilanani said.

“I had fantasies of unloading a revolver into the head of any white person that got in my way, burying their body and wiping my bloody hands as I walked away relatively guiltless with a bounce in my step, like I did the world a f—ing favor,” she said.

But while Yale’s speaker was bad, Harvard’s was far worse. That speaker, Matubu Mawimbe, a Congolese war criminal known for raping Belgian nuns and torching white mining company engineers to death in the most horrific of ways, said:

“In my land, we have only the rule of steel. Here you are soft, fat, indolent. We are not. We are muscled killers, cigarette smoking machete wielders. We will kill all of you in the most horrible, painful ways you can imagine. All of you whites, that it. One by one, scream by scream.

“You oppressed our people, stole us away and used us to farm your fields and build your cities, and all you gave us in return was violence and suffering, which never existed in Africa before you arrived! Well now you pay!”

At that point he unsheathed his machete and unbuckled his pants, chasing a young, white freshman girl around the room. A nearby police officer intervened, shooting and killing Mawimbe, but was then protested against by all the students for “brutalizing black bodies.” Even the young co-ed that had been running from Mawimbe joined the protest, scared of being called a “racist” by her peers.

Outraged alumni shook their fists at Harvard but the university has billions upon billions of dollars on hand, so it just pledged to import more Congolese war criminals for the next speech.