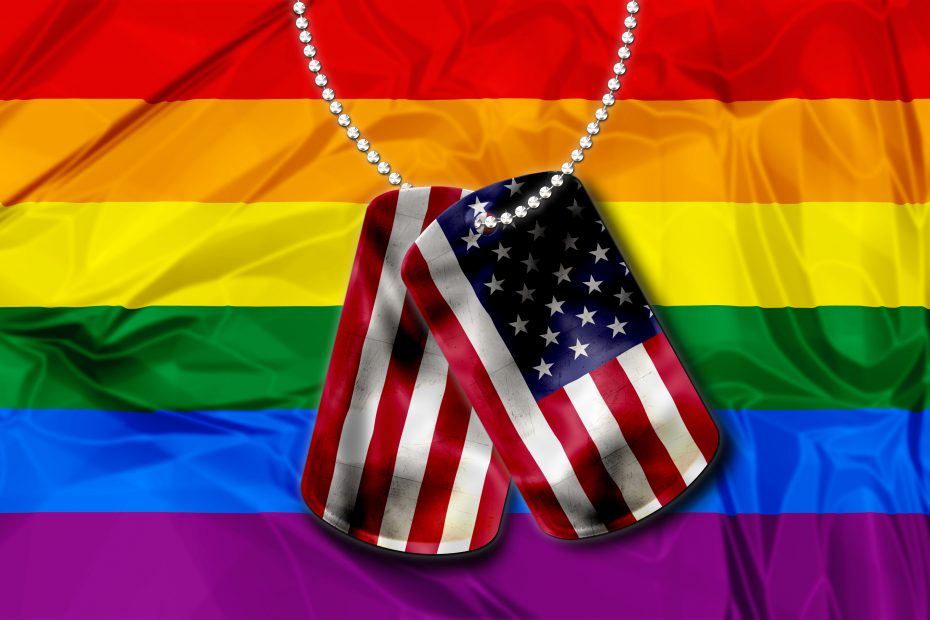 Admiral Rachel Levine is one of those tokens that the Brandon Administration trots out to show how diverse and forward-thinking it is, “look,” they say, “we have our very own clown person that shows everyone how powerful the US is, in that they have to bow down to ‘Admiral Levine’ in the way that Caligula forced Senators to bow to his horse.”

But, more than just getting to go to fun events like that at the French embassy that he recently, Rachel Levine more just liked the controversy that followed him everywhere he went, particularly when he brought up kids.

And so Admiral Levine constantly talked about puberty blockers and “gender-affirming surgery”, reveling in the craziness and loving to see how furious and angry the GOP would get upon hearing that leftist radicals like “Admiral Levine” wanted to trans the kids.

It was the most fun he had, more than making up for the utter uncomfortableness of basically being a eunuch and having a gaping wound in his crotch from the “gender-affirming surgery” that he received all those years ago.

Well, now Admiral Levine is furious, as people are understandably more upset, if only briefly, about the Stasi-like FBI raid on Mar-a-Lago, only needing some surplus Willy’s Jeeps and a cigar-smoking commander in a brass-covered hat to seem straight out of a banana republic or third world tin pot dictatorship.

Ted Cruz commented on that shift, for instance, saying “Look, the tranny thing is obviously very important. We can’t let those creeps trans the kids under any circumstances. It’s horrible, savage, creepy, and must be stopped. But it’s not the biggest issue right now: first and foremost, we need to stop the FBI from acting like Brandon’s secret police force and take a stand to stop the political persecution.”

Trump commented on the issue as well, saying “That Rachel Levine weirdo is quite a freak and we need to stop HIM from transing the kids before it’s too late! But we also need to stop the FBI and that must come first! Otherwise the FBI LOSERS will SHOOT TRUMP in his bed one night and then all the kids will be transed! Like “Germany first” in WWII, “FBI First” now! Very important!”

Upset by people focusing on the FBI instead of transing the kids craziness, Rachel Levine had to console himself by chowing down on some delicious, bug-based snacks helpfully provided by Bill Gates and full of soy, estrogen, and plant-based protein.