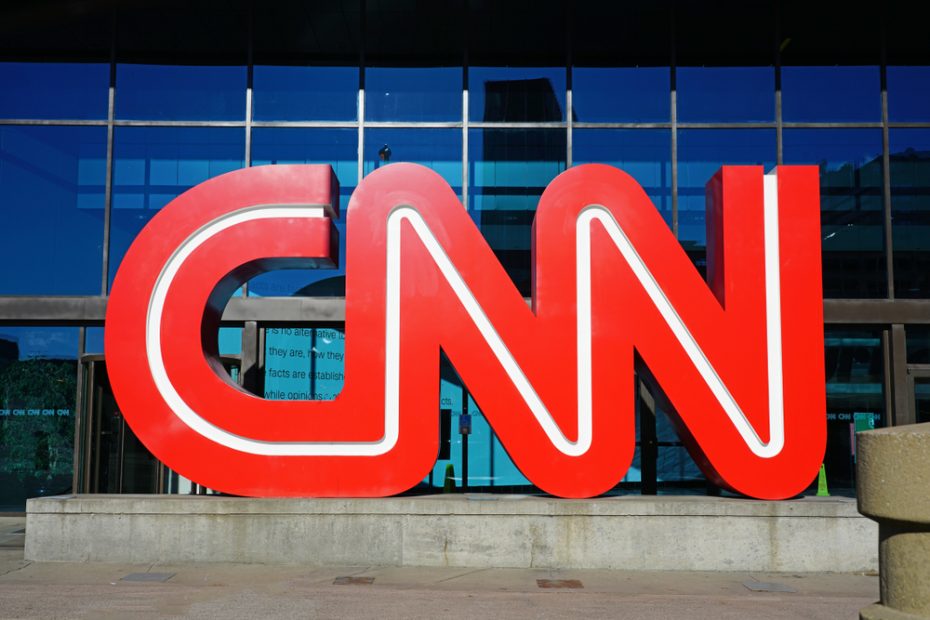 NOTE: This is satire, not fact. Treat it as such/

CNN recently announced that it intends on going back to being real news. It’s supposedly going to fire the loser opinionists it currently has running its talk shows, going to focus on documentaries and real news rather than opinion content, and is going to do anything and everything it can to be taken seriously again.

Excited by the news that CNN+, the flagship venture of the “new” CNN that has inveterate RINO Chris Wallace as its face (though not a BIPOC, which has led MSNBC to declare ritual war upon it), garnered a whopping (for CNN) 10,000 daily viewers at the cost of only $300 million, the network has decided to take the next fateful step and announce that it will now be going “all in” on journalisming seriously: CNN will now limit itself to only spending 90% of its time on air insulting the Donald.

Announcing that news with a heavy heart, Brian Stelter, dressed in his finest Mr. Potatohead outfit and announced, in somber tone:

“I now have the unfortunate, and certainly unpleasurable, task of announcing that CNN will, to better reflect the sentiments of the country and more seriously report the news, limit itself to only spending 90% of any given show attacking Trump.

We recognize that those of you living in blue areas will think that such a decision is unfair and unrealistic. Surely more than 90% of people hate the bad orange man, right?

But it turns out that that longstanding assumption is incorrect. According to a just-completed CNN poll, one we’re planning on using to discuss candidate viability for 2024, it turns out that 10% of America is full of actual Nazis that support former president Trump.”

Stelter sobbed uncontrollably for a full five minutes after saying “president Trump” before resuming his monologue, with a CNN producer leading in some young boy to wipe his eyes with a silk towel before he started talking again, saying:

Stelter then started crying again and his show, renamed “Unreliable Sources” to be more accurate and inform viewers what they’d be hearing, had to be ended early. Commercials for soy-based meat alternatives quickly filled up the airwaves. It turns out those soy patties only decrease testosterone by 95%!

CNN’s new resident conservative, Jonah Goldberg, then appeared on the broadcast eating one of the soyburgers. He, discussing the poll results and change in CNN broadcasting, said that the poll about Trump was certainly accurate because no one he plays squash with had even considered voting for someone with such a pedestrian tan job. Rumor is they were just jealous of his jet, as it is far bigger than their jets.

The hourglass-shaped running timer on “not explicitly insulting Trump” then ran out and the network went back to its normal programming.