Secret Service Leak: It Was Brandon Biting People, Not His Dog 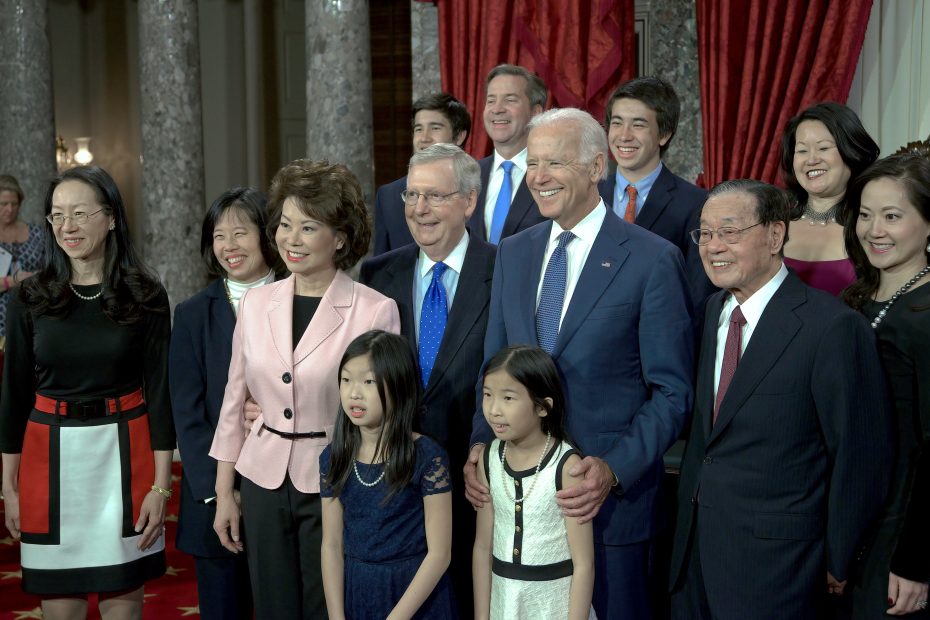 Many of you will remember back when the Biden family brought Major Biden, their German Shepard, to the White House, but Major quickly had to be sent home because of some alleged biting incidents. In case you don’t remember, however, here’s what the AP reported at the time:

President Joe Biden’s younger dog Major this week was involved in his second biting incident of the month, the White House said Tuesday.

The dog “nipped someone while on a walk” on Monday, said Michael LaRosa, press secretary to first lady Jill Biden, adding that the dog “is still adjusting to his new surroundings.” The individual was seen by the White House Medical Unit “out of an abundance of caution” and returned to work without injury, LaRosa added.

[…]The german shepherd only just returned to the White House last week, along with his sibling Champ, after causing a minor injury to an employee of the U.S. Secret Service on March 8.

After that incident, the president said Major was “a sweet dog.” In an interview with ABC News, Biden explained the biting by saying that the dog had “turned a corner, there’s two people he doesn’t know at all, you know, and they move and moves to protect.”

Turns out, however, that it wasn’t Major Biden biting people. Rather, it was President Slow Joe Biden who was doing the biting and nipping, unable to throw punches because of an unfortunate napping incident that left both shoulders dislocated. According to our anonymous source within the Secret Service, Biden was particularly ornery back then because it was when his poll numbers were starting to drop like the stock market has so far this year, and so was aggressive when dealing with the staff. When they refused to give him pudding, which he constantly had a hankering for, and instead brought him (at “Dr.” Jill’s request) bowls of cream of wheat or red Jello instead, Biden started biting people.

First, the source tells us, he would growl and glare, hoping the cream of wheat or Jello was just a joke and that some tapioca pudding was hidden nearby. It never was, as Jill only wanted him eating “heart and waistline”-healthy items, and so he would then start chasing whichever poor staffer brought him the unwanted, not particularly appealing dish and try to bite them. He succeeded twice, and so Major Biden had to be sent home twice.

Major was likely furious, or at least as furious as a dog can be, because he was behaving quite well in the White House and even heard many on the staff say they wished Biden would just “behave himself like Major”.

Fortunately, Jill relented on the pudding issue after the second biting incident, and so the bitings stopped.