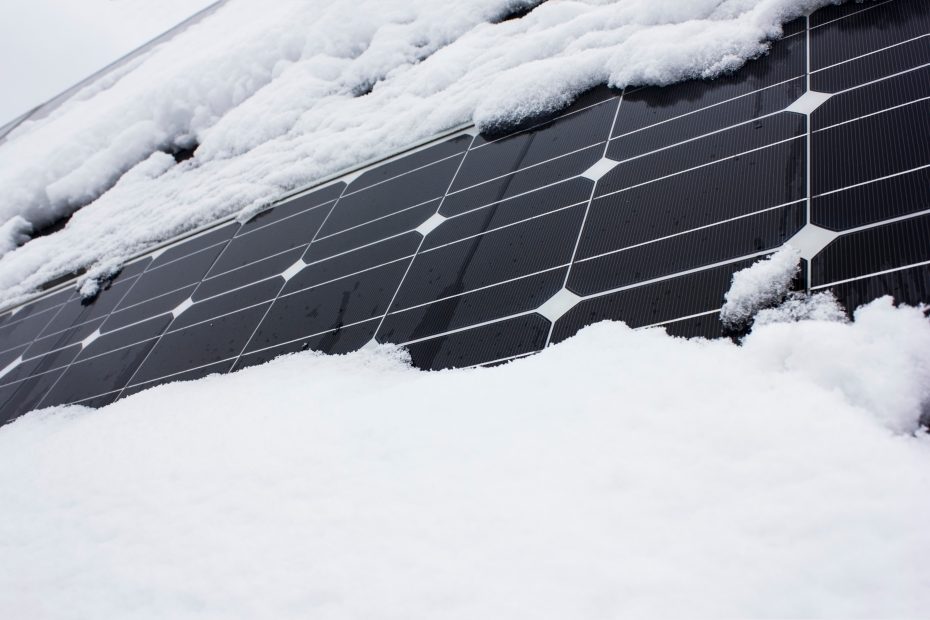 Things have taken another turn in the energy industry, this time thanks to some cloudy weather and an overreliance on solar power in some states, locales, and even countries. What happened?

Well, to put it simply, it got cloudy. Clouds covered the US and much of Europe for about three days thanks to some nasty weather, meaning that not much sunlight was able to reach the panels and power homes, businesses, buildings, and all those other consumers of electricity.

In some sane states, that wasn’t really a problem. Georgia, Alabama, Tennessee, South Carolina, and other red states succeeded and powering through the weather by relying on ever-reliable coal, nuclear, natural gas, and diesel-powered power plants. Similarly, France was able to power through thanks to its large nuclear capability which, though truncated somewhat in recent years, is still substantial enough to keep the country going.

But blue states and the Europeans weren’t so lucky. There, they have built out solar-powered power plants to a huge degree (and at a huge expense) and neglected to build any of the more reliable nuclear or fossil fuel power plants on which red states are now relying. The result of that single-minded focus on so-called “renewable” energy? Darkness.

For the first time in over a century, much of Europe and the US went dark…because the sun wasn’t shining. Germany was particularly hard hit, as it’s reliance on solar power is the largest in Europe or North America.

Meanwhile, Russia, which has ignored the “renewables” nonsense and remained focused on building reliable nuclear and fossil-fuel-powered power plants, kept the lights on and mocked Western Europe and America for failing under the crushing weight of their own delusions.

Shockingly, a number of solar power enthusiasts changed their minds on renewable energy and solar power after the incident, posting online that they had been excited to go green by building the solar fields, but that their dismal performance after just a slight bit of bad weather was highly disappointing and dangerous, particularly given that the failures occurred during winter, when energy is needed to keep people warm and prevent their freezing to death or getting sick.

But not everyone was so sane, sadly. Rather, a number of woke solar power aficionados remained committed to their delusions despite the failure of solar power around the world, saying that we just need to build more batteries to stop the same from happening again. The estimated cost of doing so is $100 trillion dollars, over 100 times as much as just building enough nuclear and natural gas plants, both of which are very clean, to power all of America and Europe.