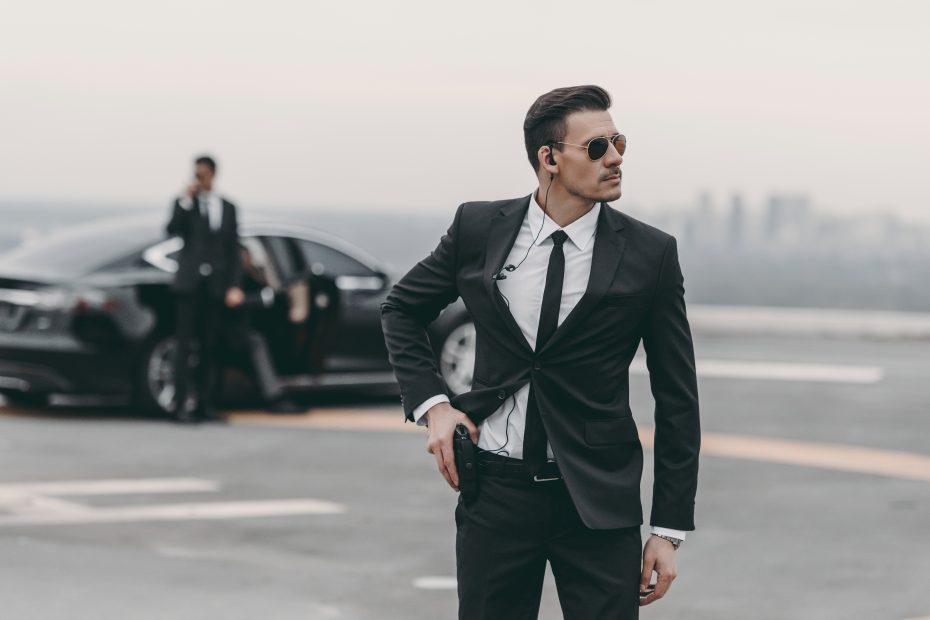 Recently, there was yet another tragedy, a horrific mass shooting. No one except the sickest among us are happy when such things happen, but some more than others feel the need to take advantage of them for political gain.

That’s exactly what Biden and Governor Hochul of New York are trying to do, using the shooting to claim that it’s high time we use anti-gun regulations to crack down on assault weapons. They’re using the tragedy for political gain, using the blood of the innocent to push their agenda.

What’s more, they’re using the safety afforded them by their security details for protection while claiming that no one needs certain guns for self-defense, despite the fact that they themselves are defended by those guns or weapons even deadlier.

Such is what sparked a DC-based statistician, Roger Leyman, to look into who tends to push gun control and, among those pushing it, the size of the security detail they have.

What he found, in short, is a striking correlation betwen both the size of the security detail a person has and the the amount of firepower that security detail carries with pushes for gun control. Speaking on the results in a recent podcast interview, Roger said:

“Well, so what I did was develop an AI that scans the entire internet for calls for gun control. That’s ebooks, articles, social media posts, even videos!

“Then, once it finds a call for gun control, it flags the person making it and an other AI looks that person up and uses some secret tools to find out if they have a security detail and, if so, how large it is and how much firepower it carries.

“For example, Tom Jones, that banker who was just in the news for ripping of crypto investors, has a seven-person security team that carries semi-automatic rifles, handguns, and tasers. He calls for gun control about once a month, so given the score we developed, he ranks as a 0.78.

“Biden, given his gun control call frequency, the size of the Secret Service, the weapons it carries, and the time he’s had it for, gets a 17, which is a very high score..

“In any case, what we found after the the computers came up with thousands of people and scores was that, in the Western world, those who call for the most restrictive gun control policies tend to be the ones that have the largest, heaviest armed security details. There are a few outliers–Rand Paul and Trump, for example–but generally it holds true.”

Elitism is alive and well; those with the best security forces to protect them from crimes, according to the data, will be the ones screaming the loudest for average people to be stripped of the ability to defend themselves.