Thanks, Elon: Brandon Falls Down Air Force One Stairs In Shock after Finally Finding Out Hunter’s Laptop was Real 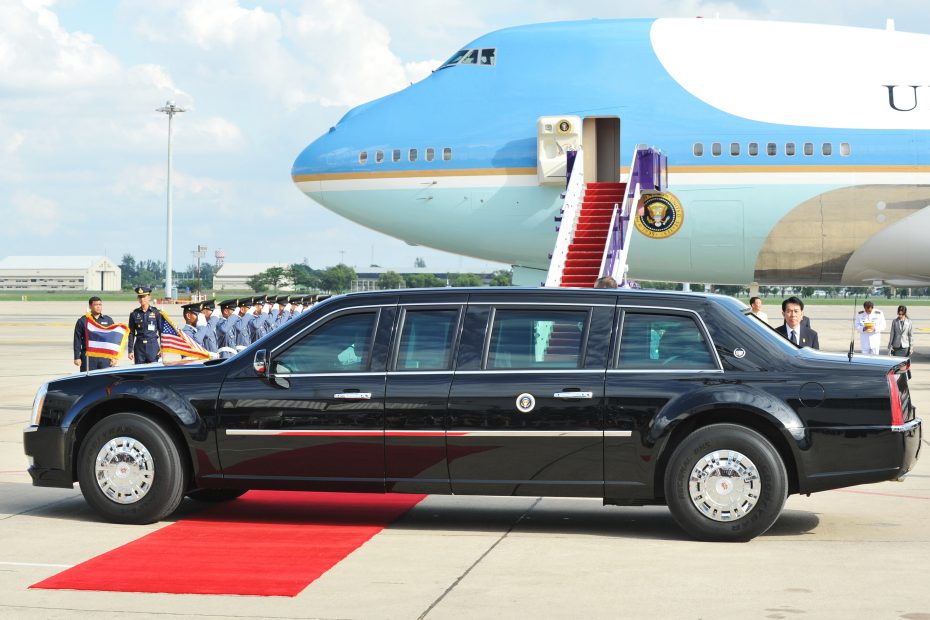 Things went less than well for the Team Brandon presidency on Monday when, with the Hunter Biden story finally breaking fully open on his Twitter feed now that Elon has cut the hydra heads off the Deep State regime’s censorship campaign, President Slow Joe Biden finally found out that Hunter’s laptop was real, not just GOP agitprop, and tumbled down the stairs of Air Force One.

The Secret Service agents at the base of the stairs were quick to catch him, surround him, push him in The Beast, and squeal off in a cloud of smoke, presumably to go to the hospital. Biden was, after all that, okay, though he was shocked from what he saw on his phone: many videos and pictures of Hunter Biden in his underwear or less, often surrounded by crack and prostitutes.

Speaking to media from the hospital room, Biden said “Heck, I thought all those rumors were just nasty lies about Hunter…like the GOP lied about those bombs in Iraq, or whatever. Just made up for the election, you know? But they weren’t! It was real! That Elon guy changed my Twitter and now I saw lots of pictures, and most of them were of Hunter with all these seductresses and illegal substances! Where did I go wrong in raising him, Jack?! I thought he was a nice boy just getting picked on by those mean right-wingers, but it looks like what they said was true!”

Biden then went on to say “I mean, we all sin once or twice. The runner stumbles, as it were…but all those women? All those drugs? That’s just too much to handle, Jack. I think I’m in shock. Haven’t seen anything this crazy or bad since that black guy was camping out in the White House for like 8 years and kept pretending I wasn’t in charge! At least he was clean and articulate. Anyway, I just don’t know what to do about Hunter. Should I spank him?”

Hunter declined to comment for the story, though he did mutter while walking away that he “would be pissed” if “the big guy” decided to punish him by “taking away [his] access to TV and Xbox for a week.”

The White House mostly ignored the Hunter aspect in its comments on the story, saying that Biden had “tripped on a ripple in the carpet” and would “be fine after some pudding and a nap”, posting a nice photo of Jill and Biden smiling with Hunter on the Twitter post about the president’s situation. Extremely online anonymous accounts did a reverse image search found that the photo was from seven years ago and so does not portray a happy family currently in the White House.