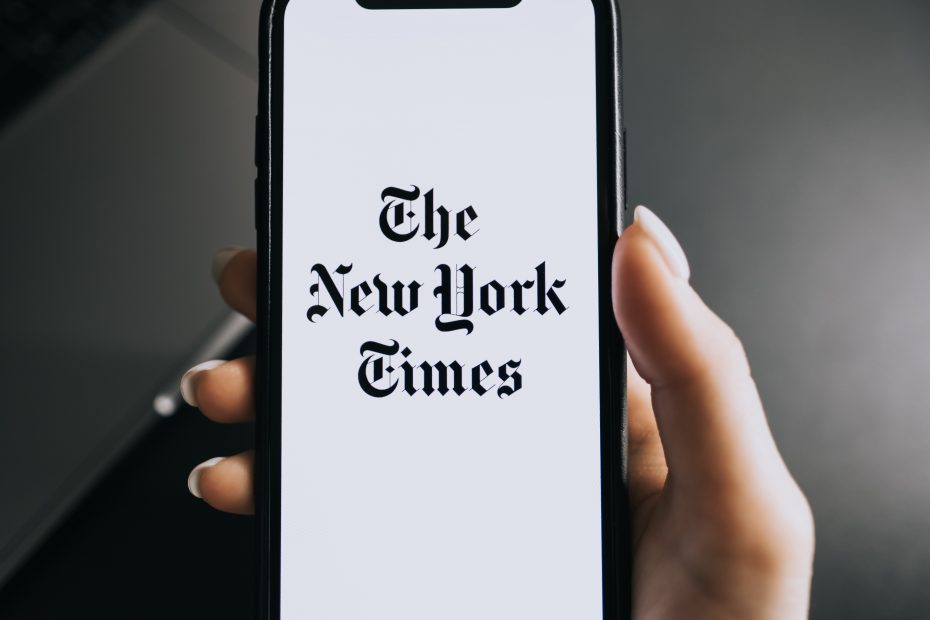 On one level, the left’s resistance to Elon Musk’s purchase of Twitter makes total sense. Why would the leftist, corporate media want the censorship to come to an end? It benefits from its enemies being silenced by censors and algorithms while it prints whatever it wants and gets away with it.

But, on the other hand, the fury with which journalists, people only around and free to do as they please because of the 1st Amendment, have reacted is so surprising. What is it about Elon’s purchase of Twitter that’s driving them so crazy?

Well, turns out that it’s because of one thing, something that doesn’t make any sense until you realize how unpopular but well-funded people and organizations make themselves look popular and mainstream on Twitter: bots.

Bots, you see, are fake accounts that can be bought and then directed to retweet, like, or tweet out certain stories. It’s long been suspected that organizations like the New York Times use those bots to make their accounts look more popular than they really are, with the bots making it look like their stories get tens of thousands of retweets when in reality they’d get very few.

Elon, however, is against bots. Though he’s vacillated on the anonymity question, he’s gone all in against bots and supposedly wants to knock them off the platform and ensure that only real humans are tweeting.

That opposition Elon has to bots is probably why the NYT was so against him, as became clear on his first day in power.

As should have been expected, on his first day in the head honcho’s chain at Twitter, a chair he got to sit in after unceremoniously booting the social media site’s wackjob leftist CEO, Elon smashed the red button and unleashed the algorithm on the Twitterverse, purging bot accounts from the platform.

The results were astounding. most “blue checks”, the aristocrats of Twitter, saw their audiences halved by the change wrought by Elon, with some mainstream but not particularly insightful publications (looking at you, NYT) getting absolutely devastated by the algo change.

The Washington Post lost 75% of its audience. Fox and ZeroHedge both lost a relatively tame 20%. Brian Stelter is down to 27 total followers. Joe Rogan didn’t lose one follower, nor did Tucker Carlson. The New York Post, America’s former paper of note, however, was devastated: it lost 99.99% of its audience, now only having 1 follower (some random leftist professor in California) that’s not a staff member or media figure.

Elon, joking about what happened after the fact, simply took a screenshot of its drastically reduced follower account and posted a laughing emoji. He later went through and did the same for WaPo, CNBC, Brian Stelter, Joy Reid, and a number of other blue checks from the liberal media. None, other than perhaps Stelter and Chris Wallace, however, were as utterly trounced by the bot massacre as the New York Times.

No wonder it was so against his Twitter purchase.