“Totally Worth It”: Energy Starved Europeans Happy to Be Using Biomass for Fuel to Fight the “Angry Sun Monster” 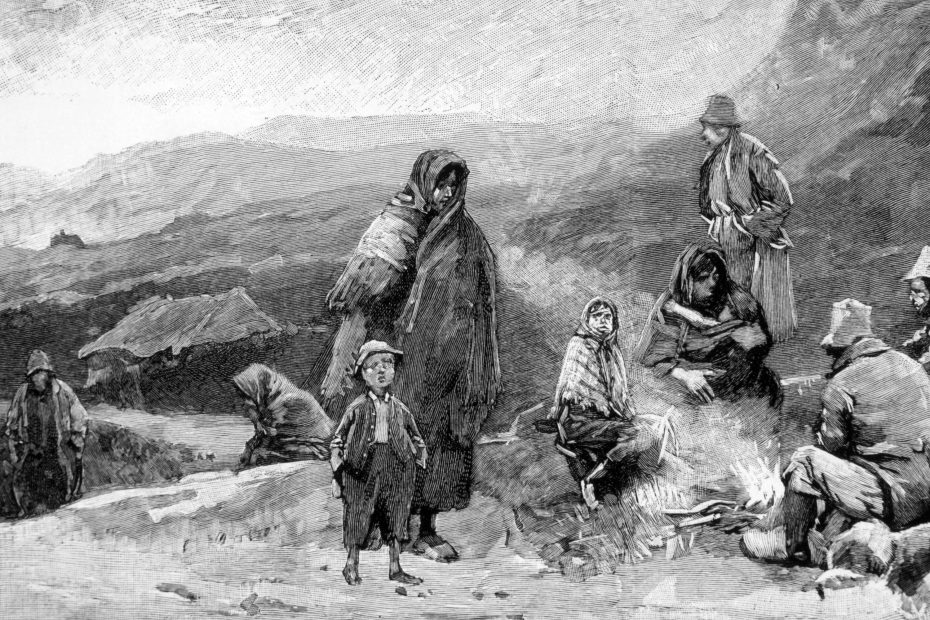 A hunched, wind-bitten figure crouches over a smoldering fire in a poorly insulated, crumbling building, desperately trying to keep wood soaked through by sleet and snow burning as hungry, wide-eyed children watch with evident desperation.

Where’s that scene from? Germany. No, not the Germania of Augustus’ time, the warband-ravaged land of the Dark Ages, or some peasant hut from the disastrous Thirty Years’ War. It’s a scene from this winter, with Germans desperate to stay warm despite outrageous energy costs caused by their insane leaders shuttering nuclear power plants even as Russia cuts off the supply of natural gas over Western and Central Europe’s support of the Ukraine with arms and money.

Yet the average European is now about as delusional as their political masters, going along with it all because of climate change indoctrination.

When asked whether they regret shuttering coal-fired power plants, closing the nuclear power plants hated by the greens, or relying on solar power (which hardly works well during overcast, snowy German winters) to their detriment and not doing more to build up a steady supply of cheap and reliable electricity, the wind-bitten Germans shook their heads with every bit of vigor allowed them by their cold, hungry, tired bodies.

“No,” almost all of them said, “anything is worth it to fight the angry sun monster and keep away the scourge of climate change. Yes, it would be nice to be warm now. Oh how we long for those bright, warm days of summer. But being warm and comfortable isn’t worth it if the Earth is warmer! No, no, no. We can’t have that.”

Watching German police officers kept a close eye on those we interviewed, taking away many of those that questioned the reality of the threat posed by “climate change” and suggested that not freezing to death might be worth it even if the Earth’s temperature increased by half a degree Fahrenheit in 100 years.

Those police officers insisted, as many cancel culture loons in America do, that “speech is free and anyone can say whatever he, she, or they wants,” by that “no one is free from the consequences of speech and those who espouse dangerous, reactionary views on the climate, energy policy, or the threat posed by climate change must be treated like the wreckers and Hitlerites they are.”

Germany’s energy minister (kept nice and comfortable in a building that is heated by specially approved, diesel-powered generators) commented that the policy of forcing average Germans to try and heat their homes with wood and other biomass was “well worth it even if a few died” because it represented a “huge leap forward in the fight against climate change.”