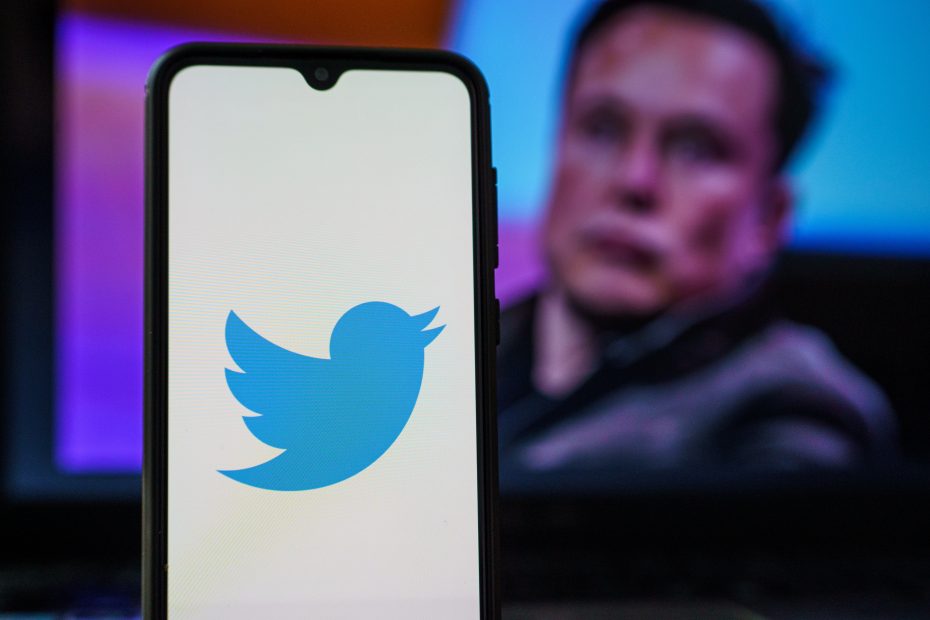 Take a look around right now. What do you see? A normal, if cold day out? Maybe, if it’s not a nice day, a bit of snow, a cold wind rustling the leaves, or some ominous clouds? Or, if it is a nice day, a bright, shining sun and a tiffany-blue sky stretching across the horizon? Yes? Well, that’s because the world hasn’t ended yet, something that has shocked Twitter employees, who thought that the world would end if the censorship effort of the Twitter regime slackened.

Becky, a former Twitter HR employee, said “Well, like, I was like totally thinking that, like, the whole world would collapse or something if Twitter didn’t keep censoring people. Like it totally needs to do so still, but, like, it totally get that the world hasn’t ended yet, which is weird. No mass famines, not coups or revolutions, no flaming geysers of fire shooting into the air. It’s weird, totally not what I, like, completely expected. But maybe it’ll still happen. It could, I guess…”

Similarly, Jack Dorsey was quoted as saying “Man, I really f***ed up…we totally should have just let people use Twitter…we could have avoided all this crap and I could still be in charge of my company. Instead I went with what the weirdos wanted and now here we are…with Elon in control. I should have known that Yoel Roth and that crew were wrong…it seems so obvious now.”

Many other former Twitter employees, particularly on the management and content management side, said similar things to Becky and Jack, shocked that things had worked out somewhat well despite the lack of censorship on the bird app.

That didn’t get them to change their minds on the subject, however, as they still complained endlessly about it and wrung their hands with worry about the idea that people could say what they wanted on the app rather than having to hope they hadn’t offended the powers that be with a meme or seemingly innocuous comment.

Trump joined in the commentary with a post on Truth Social, saying “Look at what has happened to Twitter since they reversed some very nasty decisions and let TRUMP BACK ON! Many good things, you wouldn’t believe how many! That’s what happens when you SHUT UP WOKENESS and ACT LIKE AN AMERICAN! Remember the First Amendment?! Now Elon is doing that and everything is great…Twitter needs to keep doing the same and never listen to the blue-hairs again! Many such cases!”

Elon, for his part, said “Of course it’s working. I’m far smarter and more talented than all those idiots that said it wouldn’t…remember, getting a degree or having a fat loser like Brian Stelter call you an “expert” is meaningless in real life!“