Unemployment Groups Label Labor Day “Racist,” Sue to Have It Removed as a Federal Holiday 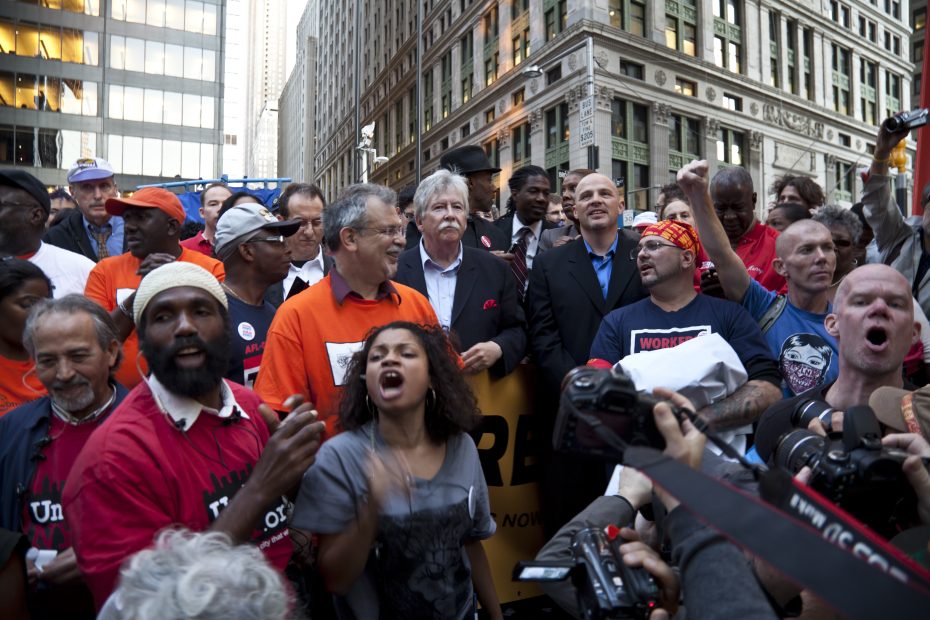 Taking big action to fight “racism” in the workforce and workplace this week were America’s perenially unemployed layabouts, most of whom are “people of color” living in government-assisted housing in just a few cities that Democrats have controlled, largely thanks to welfare checks and handouts, for decades.

Those individuals, upset that there is an entire day devoted to “labor,” something they have never experienced nor plan on experiencing, decided to use their days off of work to start picketing outside government buildings, calling Labor Day “racist” because it, in the words of one picketer, “gives white people time off work that black people just don’t get”.

That picketer, Daquatnte Jackson, was asked to elaborate. Happy to do so and potentially get his name in the paper or face on TV, Mr. Jackson said:

“Yeah, so when you be lookin at Labor Day, what’s real easy to see is that its gonna be white folks gettin that day off! Ain’t none of us getting nothin special on that day! We just gonna have any normal old Monday mornin, doin whatever we normally do in the hood, and all them white folks is gonna have a special day off work! That ain’t fair! So that’s why we’re protesting!”

Asked what he does for work, Mr. Jackson said he is living on his disability insurance check right now and claimed to have been injured by the boiling oil at a fast food restaurant, though that incident supposedly happened 13 years ago and he showed no sign of injury. “I also hurt my back lifting up dem boxes of buns and sh**,” he added.

We contacted his former employer, Mr. Ronald White of Blakesdale, Arkansas, a local entrepreneur that has used the revenues from his hard work and properties to buy others and now owns 13 fast food restaurants, 12 rental homes, and 2 office buildings.

Mr. White, commenting on Mr. Jackson’s time as an employee, said “Oh, Daquatnte? That joker worked for me for like a month, then said he burned his hand on the frier, he showed no sign of actually being injured whatsoever, and has since been collecting disability checks, from what I understand. He was a complete goldbrick layabout, a loser if ever there was one. Hell, just getting him to scratch his toes was a full day’s work.”

Such, it can be presumed, is the same backstory of many of the unemployed protesters that are protesting against Labor Day, calling it racist: layabouts living off the public teat that want their betters  to work harder so that those betters might keep providing for them and letting them live their layabout lifestyles.