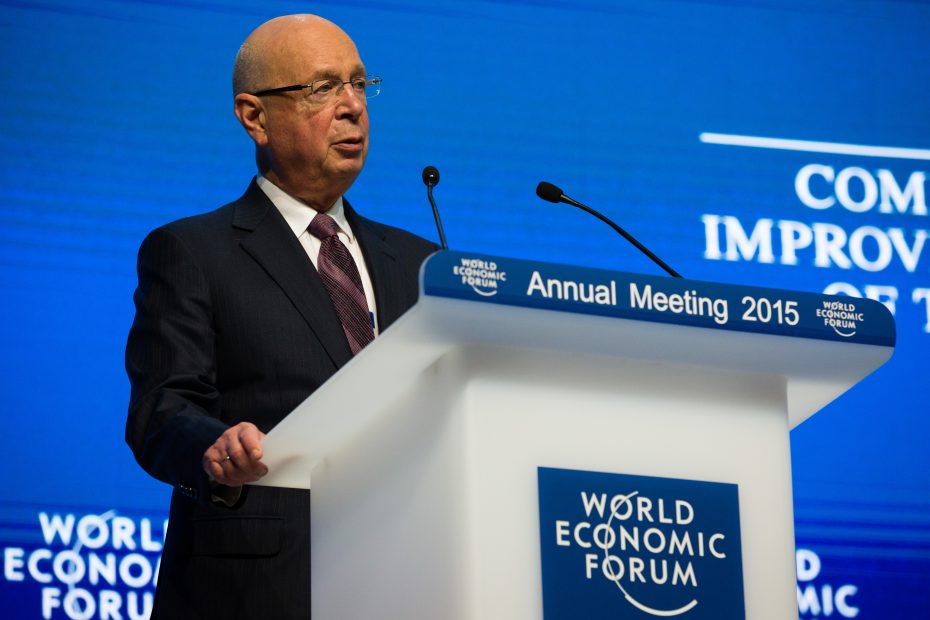 Klaus Schwab, cognizant of the fact that almost no one watches the live streams of World Economic Forum speeches and events, decided to go wild in his speech last Saturday to cap off the Davos-based summit, saying:

“Yes, many have started waking up to our grasshopper and mealworm-based food replacement strategies. I know that and understand that a rising chorus of voices are worried, though I would dispute the idea that there is anything at all with eating crickets. They are delicious, better for the environment than beef, and what all of ze peasants should eat.

“So, ve must determine ze course of events, of what vill happen in this Great Reset, of this process of building back better, as is said.

“How can that happen? By food shortages. No baby formula? Try the bug-based version. No eggs? Try the bug and soy replacement ‘eggs.’ No beef, pork, or chicken available in stores? Luckily there will be plenty of fried crickets and mealworms.

“Sure, all of ze peasants might not like it, but what do they matter? It is us, gentlemen and ladies, that are in charge, and we will determine what they eat. You’d be surprised what a desperate mother will accept if it means being able to feed her soon to starve child.”

The speech was received with raucous cheers and resounding roars of applause, all of the attendees being quite happy with the “green” proposal to use starvation to force parents into buying bugs for their children to eat rather than real food.

Alex Jones simply said “told you” when a copy of the speech was distributed widely, with PolitiFact fact-checking the story and saying that, in fact, it was missing context because Klaus Schwab never said that parents would “have” to “eat ze bugs,” only that they could choose between doing so and watching their children starve.

Schwab, shrugging off the criticism in a statement, said “The WEF does not care about the protests of peons. It is focused on progress, and progress is what it will achieve regardless of what the poor people of the world want to happen to them and their miserable lives. They vill enjoy the bugs or enjoy starvation!”

He was then seen eating a steak, which he explained away by saying that he bought “carbon credits” for it, something which Elon made fun of as the “indulgences of the ESG theocracy.”

Trump commented on the speech too, promising to return to office like Caesar returning to Rome after crushing Pompey and Cato if it meant stopping McDonalds from replacing the beef his cherished Big Mac with a cockroach-based alternative.