What, On Top of It?” More Biden Documents Found on Hillary’s Email Server 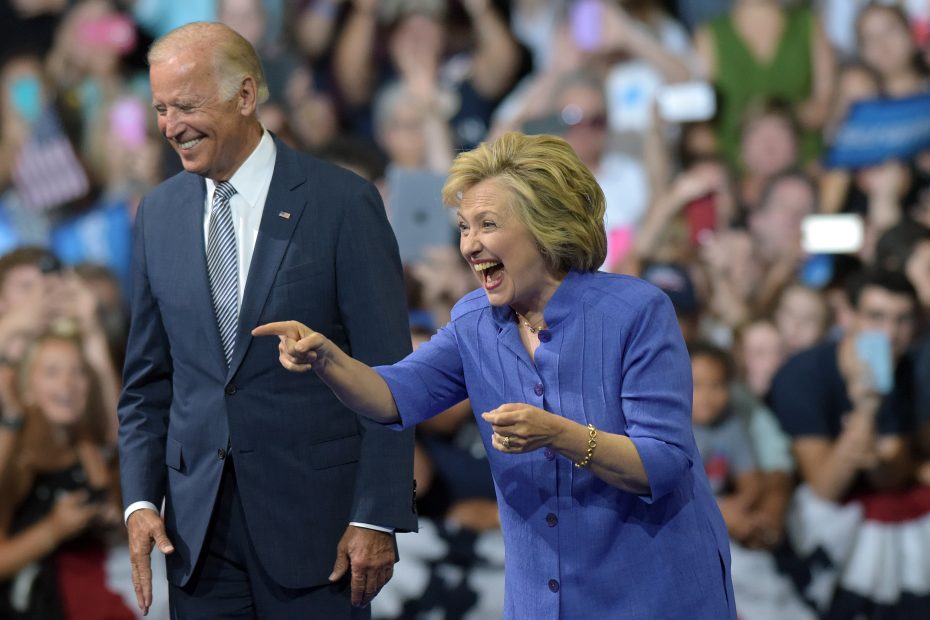 Well, the Biden document controversy continues to unfold, with the scandal now dragging the Clintons into it as it continues to escalate and Biden continues to provide non-satisfactory answers as to what he was doing keeping classified foreign policy documents in his garage, in a Chinese-connected think tank, and on the Clinton email server.

It was that last location that news broke on today, with it leaking out that the DOJ and FBI, during their half-hearted investigation into what Biden was up to (they’d prefer to be busy entrapping Trump right now), found that millions of classified Biden documents had been scanned into PDF form and uploaded to the Clinton email server that was such a scandal during the 2010s.

In fact, the total number of documents is as yet unknown as they’re hidden across multiple parts of the server and involve numerous file names that make it hard to locate all of them at once. However, an initial scan indicated that millions of them could be on the server, with some even having to do with investigations into the Clintons and their ties to billionaire pedophile Jeffrey Epstein.

Biden was predictably useless when pressed on the matter, saying that he had no idea what an email server was and that, so far as he knew, he hadn’t left any documents sitting on top of his computer. He added that it was his nap time, he was tired, and his stomach hurt because Jill made him eat oatmeal when he wanted cream of wheat for breakfast. He then wandered off muttering about finding a “nice place to nap” while Jill glared at him and Kamala Harris cackled awkwardly.

Both women then left, leaving Mayor Pete to answer questions. He reminded the media that he is a homosexual and then said that he was working on correcting the airline situation. He had nothing helpful to add about the email server situation, though he did vow to “destroy racist, sexist, and homophobic internet infrastructure.”

Later, Hillary was asked about the scandal as well. In between darting glares at Bill, who was busy flirting with one of the camera girls and two reporters as his wife answered questions three feet away from him, Hillary said that she “had no idea” that Biden classified documents had been uploaded en masse to her email server, many of them in a folder titled “CLASSIFIED- BIDEN VP DOCUMENTS (He wants to keep these around)”. She then, in a reprise of “what, with a napkin?” like about wiping her email server, asked “how can a document be put on an internet? Do you need lasers for that?”

Frustrated, the reporters gave up…though the three talking to him decided to “interview” former President Clinton.