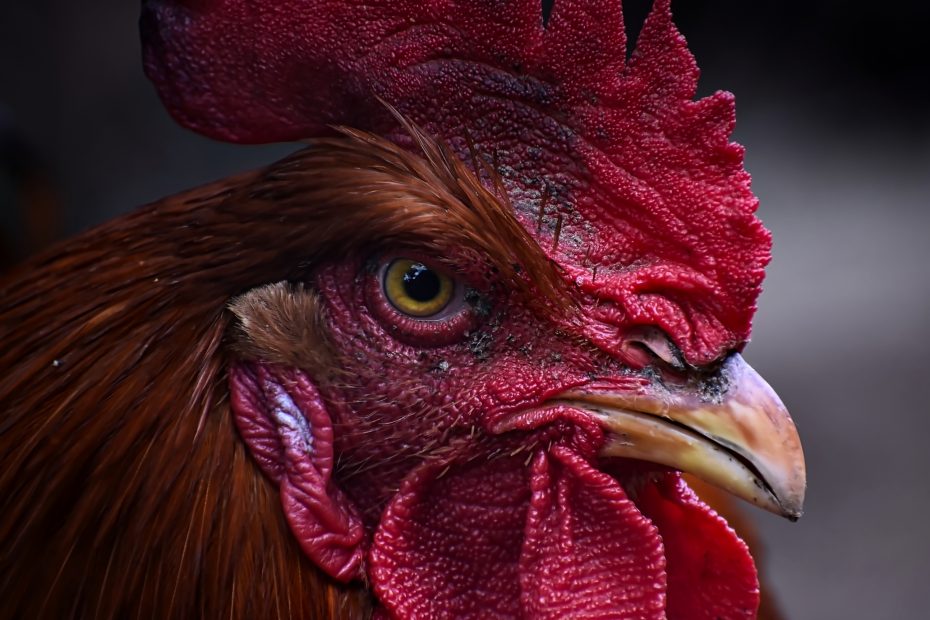 Bill Martin might look like a normal farmer, but he isn’t. From the moment he takes off his sweat-stained Budweiser hat and exposes his blue hair and tattoed forehead, it’s obvious what sets him apart from other farmers: he’s woke. Very woke.

So woke, in fact, that he actually believed the nonsense preached by the local “Farmers for Anti-Racism, Anti-Fat Shaming, and Anti-Transphobia” chapter commissar, an agender person who goes by the name “Toni”.

Toni, speaking about the concept of gender last winter, told Bill and all those gathered that gender was just a construct and that, in relying on hens to lay eggs, cows to produce milk and calves, and sows to produce more pigs, they were being transphobic.

“How,” Toni asked, “can you claim to call yourselves progressives when you’re still using outdated and transphobic ideas about gender to run your farms?!”

Adding to that, Toni said “If you want to do your part to fight transphobia, then you need to step up and do your part: take the time to fight transphobia by buying roosters and have them lay eggs! Get only bulls and watch them mate with each other and produce calves! Remember, this is the 21st century, men can get pregnant now!”

With that, Toni was exhausted and collapsed into its chair, going back to sipping a soy latte.

And farmer Martin knew just what to do: he was going to fight transphobia by buying 100 roosters to produce eggs for the next year.

So, he did so, much to the surprise and confusion of the man who delivered them, a conservative who goes by “Bubba”.

Bubba, speaking about the delivery, said:

Perhaps farmer Martins should have kept his cash, as the plan didn’t work out as he expected.

In fact, rather than breeding and laying eggs, as Toni had told him they would, the roosters mainly just fought. They chased each other all over the facility, slashing each other with their spurs and generally making a mess of things, much to his chagrin.

Worst of all, not a single egg came out of it! The roosters just couldn’t lay eggs and indeed seemed incapable of doing so.

When he called the vet, a conservative, and explained his problem, the vet started laughing hysterically and hung up without solving farmer Martin’s problem.

Running out of cash, he went to the bank, which refused to advance him a loan for his rooster egg-laying operation, describing it as an impossible pipe dream. He was then forced out of the bank after screaming that the loan agent was a transphobe.

Scratching his head and looking at the roosters that had survived the fight on the floor, farmer Martin said “huh, it’s almost as if males can’t get pregnant. Weird.”