Woke Military Readies “Pronoun Bombs” for Use on “Reactionary Russians” 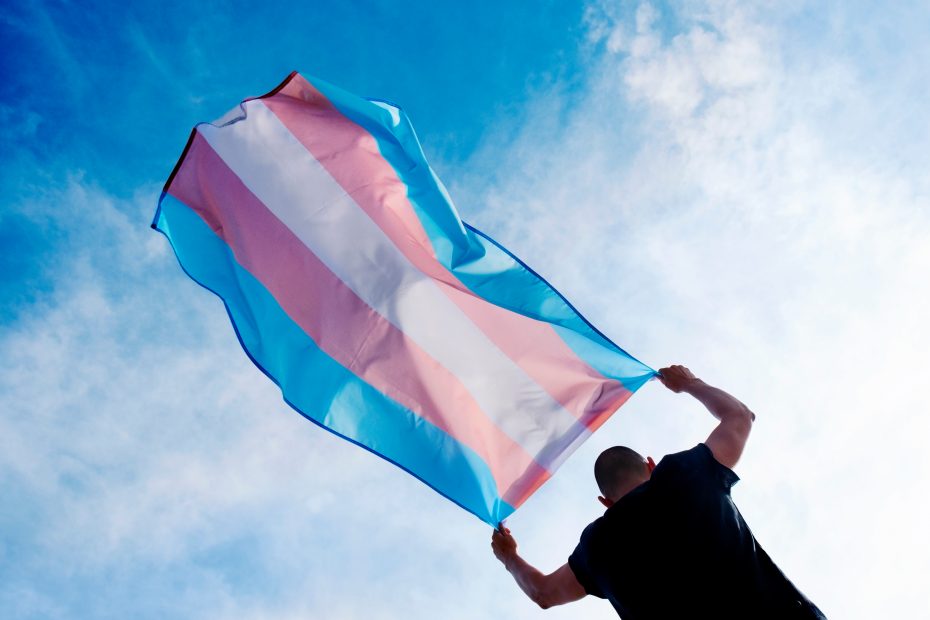 Taking a big leap into the realm of woke warfighting this week, Team Biden’s woke military commanders decided to make a huge update in our arsenal: from now on, America’s bombs and missile warheads will be made not with high-explosives, but with “pronoun based destructive devices.”

It wasn’t immediately clear what the administration meant by that, as there are so far no known deadly weapons that rely on “pronouns”, or indeed many non-bludgeon weapons that rely on anything other than gunpowder, nuclear fission, high explosives, or cold steel for killing power. A few laser weapon systems, chemical weapons, and biological weapons exist, but none of those are rooted in “Critical Defense Theory’s” new “pronoun bomb.”

And so the move has left defense industry watchers curious, wondering what new weapon is about to be trotted out and skeptical it will work as well as some “gender non-binary” person wearing a “pup suit” claimed when giving a PowerPoint briefing to Lockheed Martin, Northrop Grumman, and Raytheon on Thursday. All that has so far leaked is that the meeting happened and what the weirdo was wearing, not how the bomb works.

Regardless, the administration was very excited about the new weapons, saying that they’d be “more powerful than any other weapon system in the US arsenal” when used against those “reactionary Russians.” “Because the pronoun weapons are meant to target those with non-acceptable social views, we think these weapons will be very useful against the reactionary Russians that don’t even support gay marriage,” Karine Jean Pierre said during a briefing alongside a confused-looking John Kirby.

That comment on Russia led some industry watchers and defense spending hawks to believe that the weapons aren’t really real or meant to be used, but rather just something our politicians spend lots of money on and then pretend to send to Ukraine along with “aid” dollars related to their use in exchange for kickbacks from both Ukrainian and defense industry officials in the form of either cash, lobbying offers after they leave office, or campaign donations. If accurate, that speculation means Congress has just found a way to get in on the same grift that was going on with Sam Bankman Fried and FTX, through which millions or billions of dollars were routed back from the Ukraine to the US.

Team Biden has so far denied that speculation, though is now unable to pressure or strongarm Twitter into totally silencing such rumors and shutting down the idea that corruption is involved. Elon even retweeted two posts on the subject, one joking that Space X would use its rockets to drop the pronoun bombs and another about the likely corruption involved.