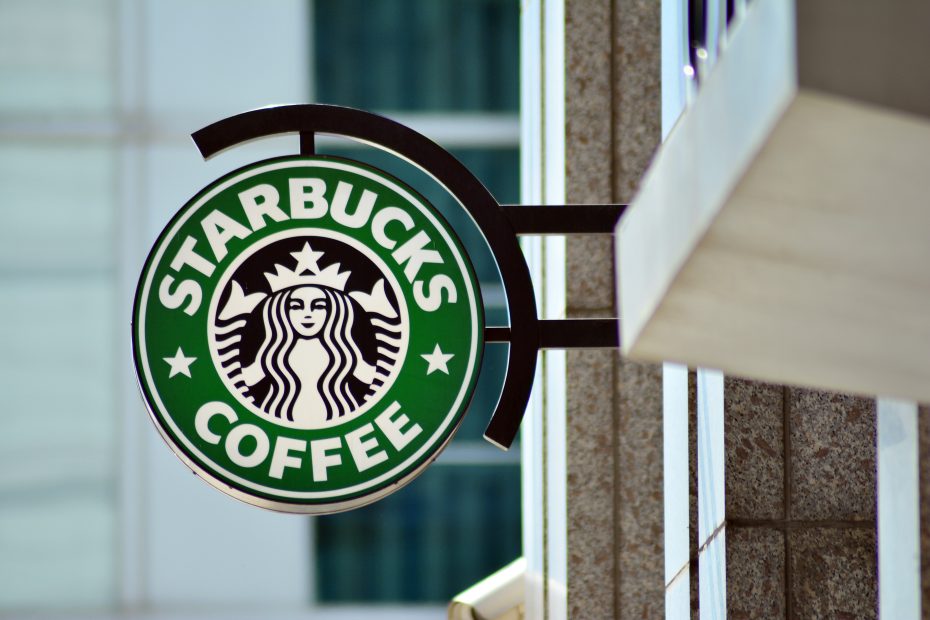 Woke Starbucks, in an effort to combat accusations of “racism” after it kicked someone who wasn’t a paying customer out of its bathroom, created a free coffee program called “free coffee for convicts”. Basically, the program consisted of handing out a free cup of coffee to anyone who could prove they had been to prison. Law-abiding Americans would not get free coffee.

Figuring that a large majority of the people who showed up would be black, an assumption some critics said was itself racist, the Starbucks CEO greenlit the “anti-racist, restorative justice” program and it went into effect all around the nation, with Starbucks marketing people cheering the program as the coffee giant’s way of “effectively combating systemic racism” and “ending non-equitable coffee distribution practices.”

Unfortunately for paying customers of the woke coffee chain, all the program really did was draw felons to the locations like moths to a lamp.

Handed cup after cup of free coffee by the frightened baristas, the hordes of felons then stood around the coffee joints, sipping their chai spice lattes and iced mocha vanilla swirls while waiting for the usual, affluent patrons of the stores to show up.

Then, hopped up on caffeine (and, normally, crack), the free coffee-imbibing felons went ahead and mugged those patrons.

As a result, sales at Starbucks locations fell by an astounding 95%, as almost no customers were able to make it through the doors without being mugged and losing their ability to pay.

Additionally, costs more than doubled, as not only did the locations have to keep handing out free coffee to sketchy men that showed up, often on crack and carrying handguns, but many former patrons sued the company for not only allowing so many dangerous felons to hang around its stores, but offering them free goods that essentially encouraged them to show up.

And those lawsuits and costs were only the beginning of Starbucks’ woes. It then tried to cancel the program, but was stopped by doing so when Jesse Jackson, Al Sharpton, and the like caught on and demanded that it continue handing out free coffee to black felons as “reparations” for past injustices committed by people with whom it has no relation.

When it hesitated, the race-baiters then whipped up protests outside its stores, which led to the absurd scene of the free coffee-receiving felons mugging protesters who were there to protest on their behalf, all while Jackson, Sharpton, and their fellow cronies ignored the violence and kept the protests going.

The chaos only ended when George Soros bought a 25% stake in the company after its shares had been heavily depressed by the protests; after gobbling up as much of it as he wanted, he turned off the money tap to those protest groups until they stopped protesting, leading the share price to recover.