YIKES: Hunter Furious, Demands WebMD be Censored After It Describes Crack Addiction as “Not a Healthy Lifestyle” 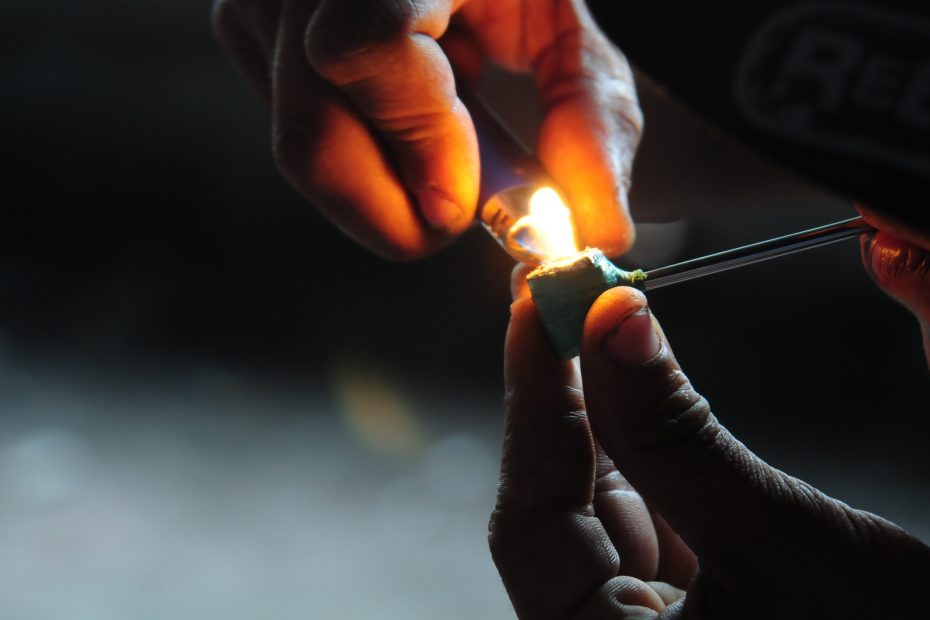 President Biden’s son, Hunter Biden, was worried about why he was constantly scratching at ants and spiders crawling all over himself that no one else could see, concerned that his teeth kept falling out, upset with how his hair looked, and generally not happy that he always felt terrible.

So, lighting up a crack pipe while firing up yet another recently repaired laptop, Hunter logged onto Google and typed his “symptoms” (read: typical problems associated with a crack addiction), into the search bar.

Predictably, the internet told him that he had a crack addiction and was suffering the severe side effects of continual and heavy use of hard drugs. Shocked, as Hunter told himself that he could still quit at any time and thus wasn’t addicted, Hunter clicked on the top result.

That result, unfortunately for the good people over at WebMD, the top search result came from that medical advice and information website.

What information it provided was not at all what Hunter wanted to hear. He wanted to hear that his symptoms were nothing more that a deficiency of a certain vitamin, meaning he needed to take a pill or eat a piece of fruit, or a result of him not exercising a bit since he got kicked out of the Navy for cocaine use.

But, of course, that’s not what it said. Rather, it said that he had a serious crack cocaine addiction and needed to seek help.

So Hunter went berserk. Having finished smoking his crack, he threw the pipe at the computer screen, smashing both items, and then wandered off to his bedroom, where he found his phone and called Joe.

Skipping right to the point, a Secret Service agent tells us, Hunter skipped all pleasantries and screamed at Joe to ban WebMD or use the new Ministry of Truth to go after it.

Biden, who still doesn’t know how to use Microsoft Word, much less the Internet, was at first unconcerned with what Hunter was saying and just nodding along while trying to watch a Matlock rerun.

Things quickly got serious for Joey, however, when he heard Hunter say that the website was “getting in the way of [his] work.”

Something getting in the way of Hunter’s work meant Hunter getting less money from China, something that Joe wasn’t willing to accept.

So, acting as quickly as he was able, he gradually lifted himself out of his comfy chair, dropped the shawl off his knees, and wandered over to his landline phone, which he hopped on and told Kamala to solve the issue “or else”.

Desperate for a chance to appear in charge, Kamala went along with the plan, but quickly ran into resistance while trying to convince Google to kick WebMD, a website that brings Google millions in ad revenue “off the Internet.” It told her that that’s now how it works and hung up when she started cackling. She has since made little headway, much to the chagrin of a crack-addicted Hunter.